CPL 2018 season bowls off tonight; Tallawahs in action on Friday 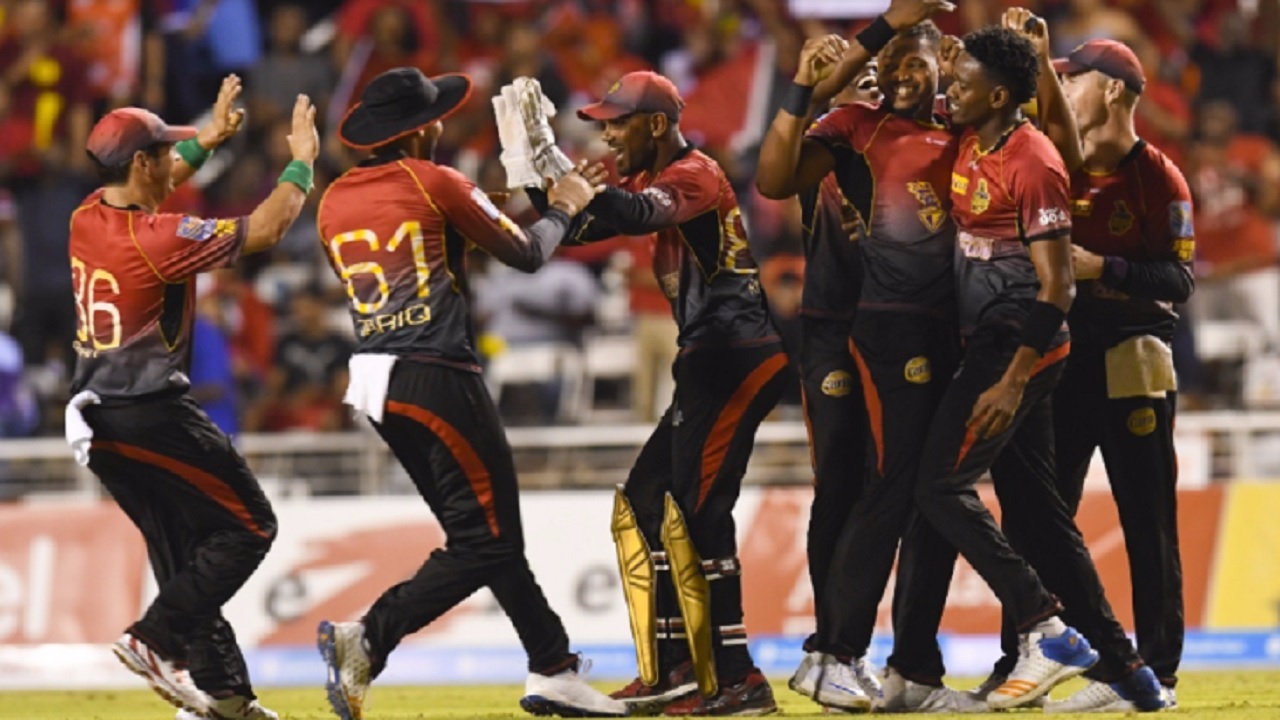 Six teams are taking part in the sixth season, which runs from August 8-September 16. Apart from Trinbago Knight Riders and St Lucia Stars the other teams are Barbados Tridents, Guyana Amazon Warriors, Jamaica Tallawahs and St Kitts and Nevis Patriots.

The 30-year-old Russell, who missed the previous season because of a doping violation that earned him a year-long ban, takes over from Kumar Sangakkara.

“We have a very good, balanced team. We have a team that is not just about the names, it’s all about what they can do as well and how quickly they can change the game. I truly believe in all- rounders in T20 cricket and I think that’s what we have. I think we have guys that can bat and bowl and once you have eight guys in a team that can do that, I think you have a good team on paper.”

Speaking at the launch of the T20 style competition at the Queen’s Park Oval on Tuesday, Trinbago Knight Riders captain Dwayne Bravo said his team was confident of opening its title defence on a winning note.

“No pressure on our team, pressure on their team. They haven’t done anything in a while and the pressure is there with them.”

St Lucia Stars captain Kieron Pollard however, said he would leave the banter for on the field.

“I also believe that, you know when it comes to cricket, we can talk a lot of things inside of here but cricket don’t play in the press conferences so we’ll go out with our small team that hasn’t done anything, we’ll see if we can do a little better, at least win one game more than we did last year,” said Pollard.