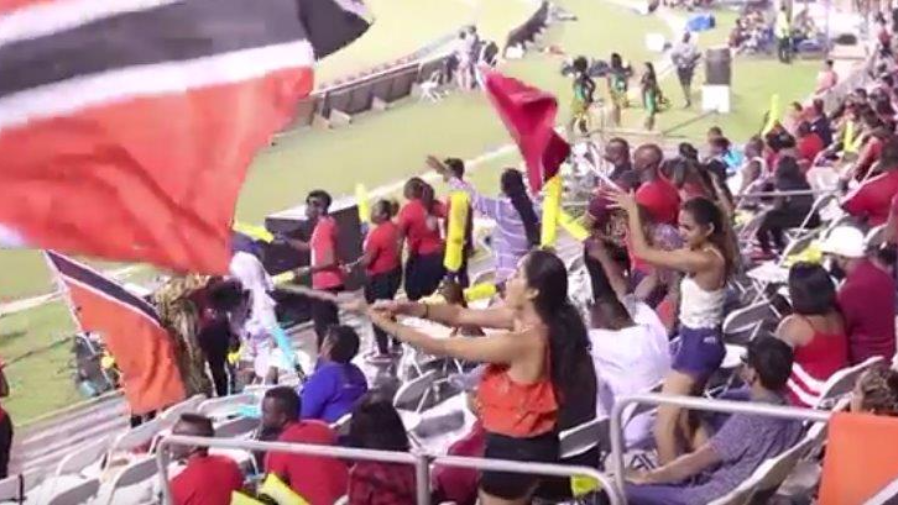 The Hero Caribbean Premier League (CPL) has announced the tournament’s economic impact for Trinidad & Tobago. The 2017 event, which took place between 4 August and 9 September last year, created a total economic impact of US$ 23,625,618 in the country.

This figure has been arrived at by using organiser spend, visitor spend and media value and was calculated for Hero CPL by world-renowned researchers, SMG Insight.

In addition to that economic impact figure the Hero CPL directly involved 830 local personnel in Trinidad & Tobago, filled 9,323 hotel rooms during the 2017 event and showed matches staged in the country to a cumulative TV audience of 37.6million. The value of the picture postcard exposure and mentions of Trinidad & Tobago from this coverage was US$ 2,810,996.

Speaking about the report from SMG Insight the Hero CPL Chief Operations Officer, Pete Russell said: “Trinidad & Tobago has always been a huge part of Hero CPL, and staging the finals week in the country this year saw a massive increase in our spend compared to 2016. We are very proud to be making such a positive impact on the Trinidad & Tobago economy and we are very grateful of the support we have got from the government and local population.”