CPJ shareholder sells some $34 million worth of shares on Wednesday 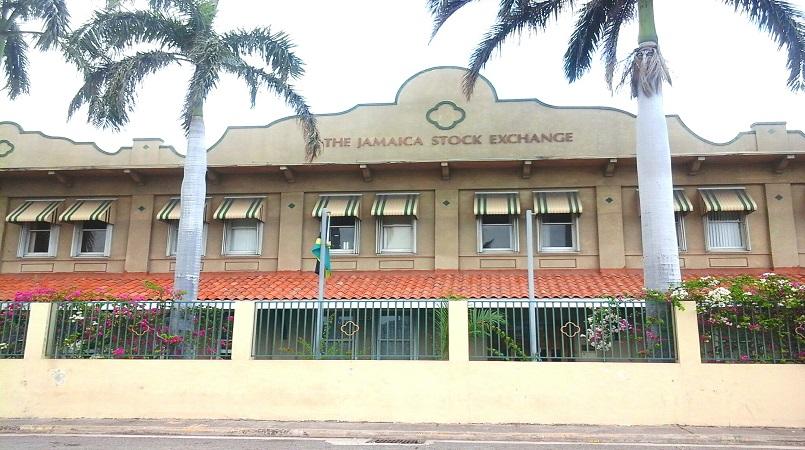 Total market volume amounted to $107 million. CPJ was the volume leader with over 5.27 million units or over half the day's total volumes. The stock closed at $6.50 and the trade would represent roughly $34 million. The second largest volume for the day went to Sagicor Group Jamaica Limited with some 900,000 units (8.78 per cent) and 1834 Investments Limited with 624,732 units (6.1 per cent).

The top stocks gaining ground included 1834 Investments and Pulse Investments up 10.5 per cent and 7.0 per cent respectfully. While Access led declines down 12 per cent to close at $41.

Overall Market activity resulted from trading in 49 stocks of which 12 advanced, 27 declined and 10 traded firm.

CPJ up more than 6% to lead stock gains