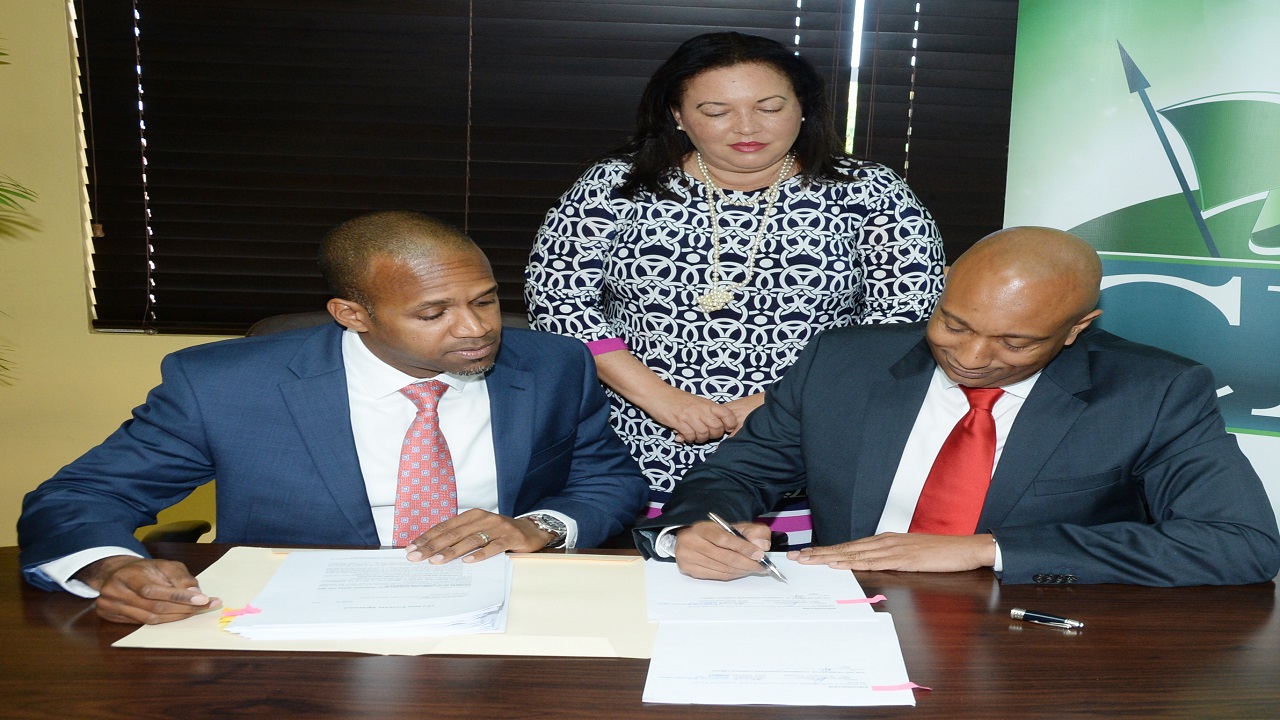 Caribbean Producers Jamaica (CPJ) this week successfully closed a private placement of notes in the amount of $500 million.

The company, which is listed on the Jamaica Stock Exchange Junior Market, will use the proceeds of the offer to pay out existing higher cost debt which matures in May and fund the expansion of CPJ’s rapidly growing operations.

As part of their diversification strategy they also entered the local retail consumer market and expanded operations into the Caribbean to replicate their current business model.

CPJ’s recent results have been strong. Its 2017 net profit and EBITDA were up 149 per cent and 48 per cent respectively over the previous year. Similarly, its 6 month results at December 31, 2017, shows growth of 17 per cent and 68 per cent in revenues and net profits.

The notes offered by CPJ are unsecured and have a tenure of five years with a coupon of 8 per cent for the first three years and then a floating rate calculated as 6 month WATBY plus 2.5 per cent. The notes will be listed on the Jamaica Stock Exchange after the close of the offer.

The private placement was arranged by Scotia Investments Jamaica, which reports that the offer was eagerly taken up by institutional investors.

Vice President, Origination and Capital Markets at SIJL, Dylan Coke advised that “CPJ is a great story and given the strong liquidity in the market right now debt issued by a company of such high quality will be very quickly taken up”.

CPJ’s CEO Dr. David Lowe stated that “We are extremely pleased with the success of the offer.  The strong support we received and the fact that we were able to raise the funds without providing security shows the tremendous confidence the market has in CPJ and the resilience of our business model”.