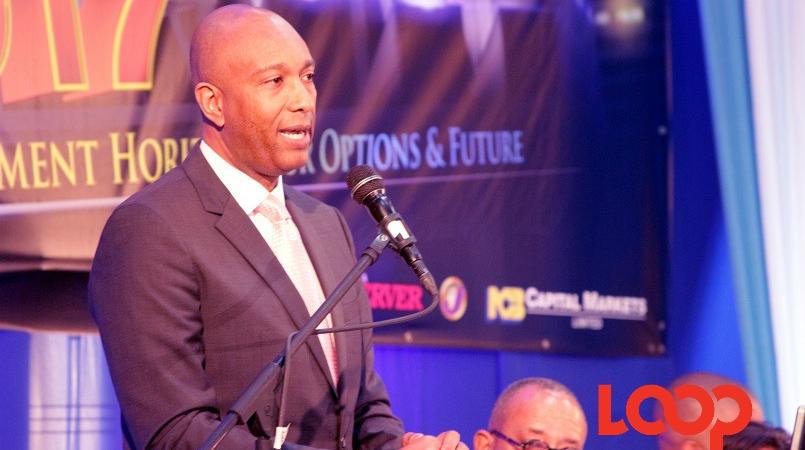 Lowe has indicated an interest in Latin America, noting that CPJ’s track record with current partners could enable them to tap into that market.

CPJ’s expansion is two phased – the process will see the company working with existing clients to expand regionally and generate opportunities with clients that see the company as competent service provider, Lowe said

“Companies trust us because they know what we have to offer, so as they expand in the region, they naturally come to us and associate us with the experiences they’ve had,” he said.

Lowe, who presented at the Jamaica Stock Exchange (JSE) Regional Investments and Capital Markets Conference at the Jamaica Pegasus on Tuesday, said CPJ as a strong supply chain.

“We see our competence in supply chain, we have the capacity to deliver service. It’s more than just delivering boxes to customers, but services. It’s about efficiency and effectiveness”, he said.

Having already got a foothold in St Lucia, Lowe said developments in the hotel and tourism industry in that eastern Caribbean market will also enable CPJ to grow even further there.

The company began operations in the eastern Caribbean market as CPJ St Lucia in 2014 following a joint venture with Duboulay’s Bottling – the Coca Cola manufacturer operating in Castries.

CPJ St Lucia services key hospitality customers on the island with dry goods and food, both refrigerated and frozen.

“Typically, the historical performance of the first quarter usually produces soft results due to the cyclical nature of the business,” CPJ said in its financials.

Several initiatives were undertaken in the first quarter to focus on reducing non-core activities and operations and focus on consolidating market share in areas of competitive strength and market knowledge, the company said.

CPJ said it experienced recovery and growth in sales in major core food and beverage categories when compared with the corresponding period in the prior year.

“This resulted in an offset of the contribution from discontinued non-core business lines such as chemical and non-food sales.

During the quarter ended September 2016, gross operating revenue was US$21.05 million, a three per cent increase over the comparative period in the previous year.