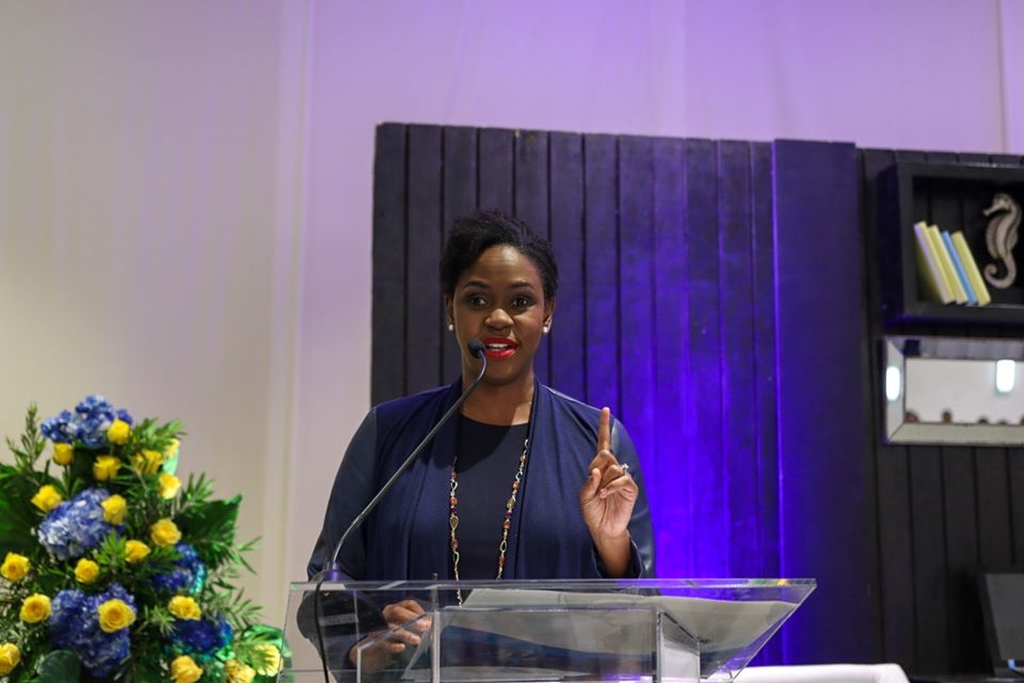 This was disclosed by Mariame McIntosh Robinson, President and CEO of First Global Bank, during an online forum on Wednesday.

“The company that I work for was recently in the process of opening over 10,000 bank accounts for the unbanked, persons who qualified and received the Government’s Compassionate Grant,” Robinson said during the webinar.

Thousands of GOJ CARE Grant recipients crowded GKMS outlets earlier this month in an effort to receive their $10,000 grant, creating an opportunity for FGB to formalise them into the banking system. GKMS operates the Western Union outlet in Jamaica. First Global Bank and GKMS are both members of the GraceKennedy Financial Group.

The FCB chief said the banks had recognised the problem of the ‘unbanked’ population and were trying to make it easier for persons to come into the formal economy.

“I think it’s going to very important for the banks to push for financial inclusion which is something the Government has been pushing for at least for the past three years,” she said.

Robinson said that Jamaica has a sizeable informal economy and persons in this group, which include those without access to the Internet and persons whose homes were not conducive to learning, were being left further behind because of the COVID-19 pandemic.

She noted that all the banks operating in Jamaica had extended relief measures to their customers, whether in terms of moratoriums on principal payments, to full payment holidays ranging from three to 12 months.

The virtual event entitled “the Economic Future of Jamaica: Life after COVID-19" was put on by Island Innovation.

On its website, Island Innovation is described as “an organization that works with diverse rural and island communities around the world to develop solutions for sustainable development and prosperity.”

COVID-19 CARE Programme: Who gets what?