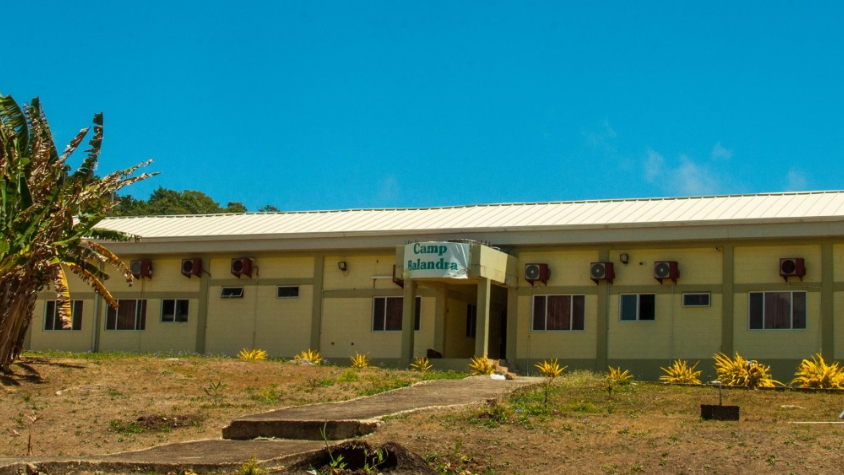 Trinidad and Tobago's Ministry of Health has confirmed that the Twin Island Republic now has 40 new cases of COVID-19.

All 40 cases came from the 68 people who were repatriated from a cruise ship that was stranded in Guadeloupe.

Thus, all 49 of the confirmed cases to date are imported cases.

The 68 returned on Monday but were tested for the novel coronavirus on Thursday within the virus' incubation period. Their results were communicated to the Ministry of Health late on Friday night (March 20).

They've been in quarantine in Camp Balandra since their return and as a result, pose no risk of community spread at this time.

The confirmed 40 are being housed at health care facilities.

Chief Medical Officer, Dr Roshan Parsaram, promised that Camp Balandra has been sanitised for the remaining 28 persons. He also said that they have started over their quarantine process and will be re-tested for the virus. 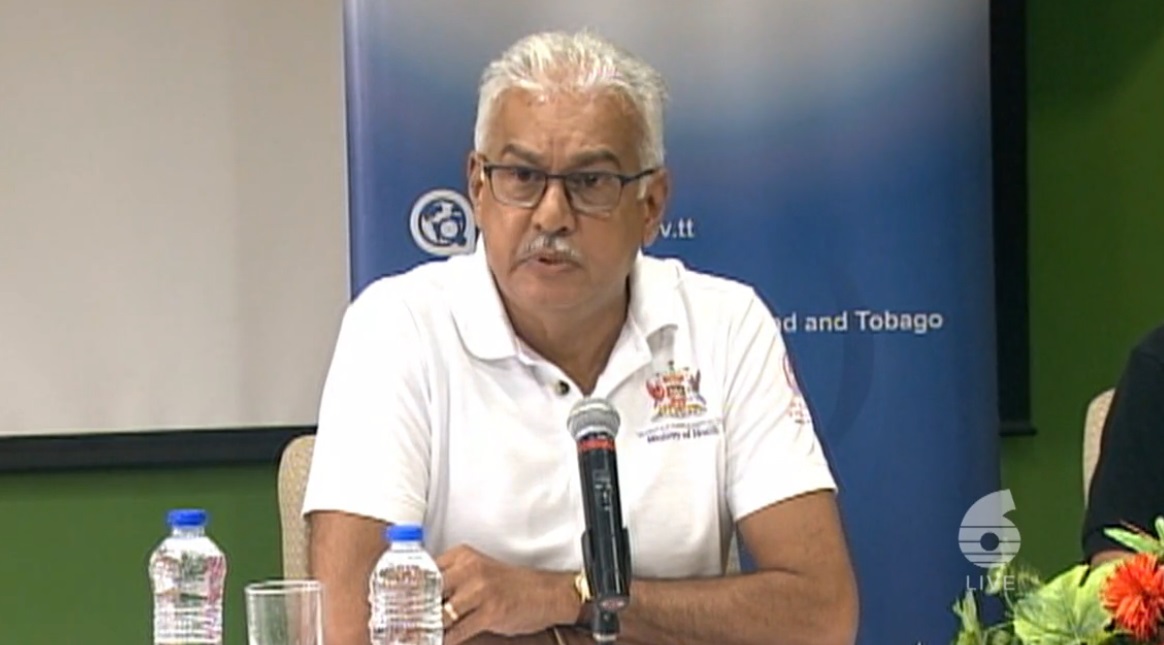 The 68 Trinidadians who were onboard a cruise ship in Guadeloupe retained Senior Counsel Ramesh Lawrence Maharaj during their time onboard.

Minister of Health, Terrence Deyalsingh, made the revelation in a press conference today where he also revealed that 40 people of that 68 have tested positive for COVID-19.

They left T&T for the cruise on March 5.

Deyalsingh said: “They subsequently became stranded and as citizens of T&T, they returned on the 17th of March, 2020 and were taken to a quarantine facility as per protocol. By the 16th of March, they had retained Senior Counsel, Ramesh Lawrence Maharaj."

The Minister added that both he and Minister of National Security, Stuart Young, received letters from the former Attorney General. He did not disclose the content of the letters.

Deyalsingh added that despite the legal recourse, health officials continued to act within their remit.

“The health system continued to respond in a most responsible manner, in a most effective manner and in a most humane manner by providing that facility that was outfitted for them to have as comfortable a stay as possible,” he added.