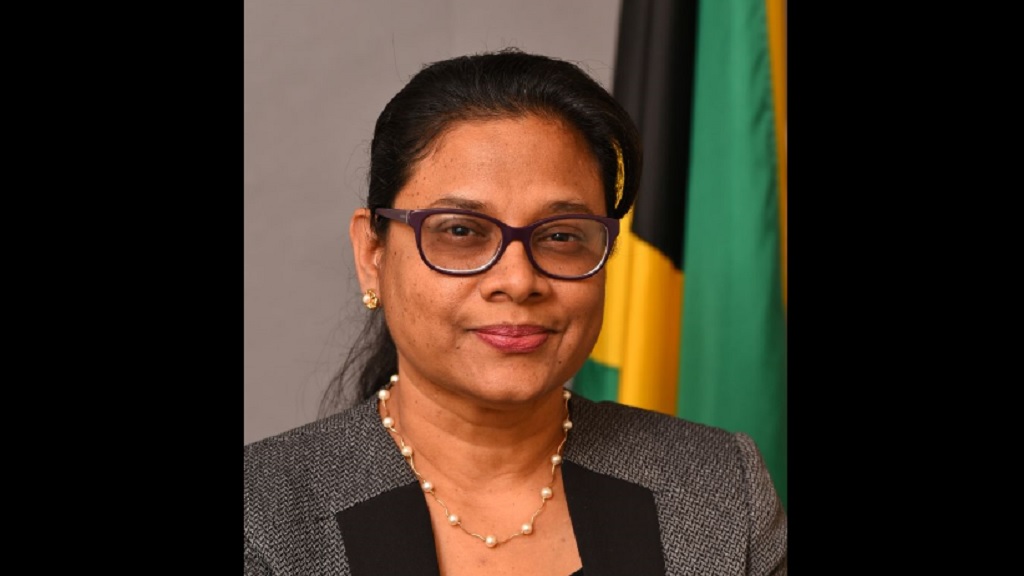 Jamaica’s testing capacity for the coronavirus (COVID-19) is expected to be significantly increased in the coming weeks with the installation of an additional machine to facilitate the process, according to Chief Medical Officer (CMO), Jacquiline Bisasor-McKenzie.

The machine, with the capacity for 10,000 test kits, is being installed at the National Public Health Laboratory on Slipe Pen Road in Kingston.

“The installation will start on Monday (today) and we are hoping that everything will be completed as early as possible to facilitate testing,” said Bisasor-McKenzie.

She made the announcement on Friday as she gave an update on the country’s ability to increase testing in light of the anticipated community spread of the dreaded respiratory virus that has infected more than 775,000 people around the world, while killing more than 37,000.

The new machine for testing is in addition to the one that is located at the National Influenza Centre at the University Hospital of the West Indies (UHWI) in St Andrew. That machine has the capacity to do 3,000 tests.

Bisasor-McKenzie also said the Pan American Health Organisation (PAHO) has promised to make an additional 6,000 test kits available to Jamaica within the next two to three weeks.

“We’re in the process of expanding our sites for testing… the Ministry of Health is working very, very hard to establish, within the next two to three weeks, the capacity at the National Public Health (Laboratory) to also test…,” the CMO emphasised.

“At this time we do not anticipate that we have a shortage of testing, neither now nor in the medium-term,” she assured.

The CMO said the ministry will continue to ramp up its ability to conduct more tests as the process becomes increasingly necessary.

To date, 36 persons have tested positive for COVID-19 in Jamaica, with one being a healthcare worker. A vast majority of the cases are reported to have been imported.

One person has since died after developing complications with the virus.