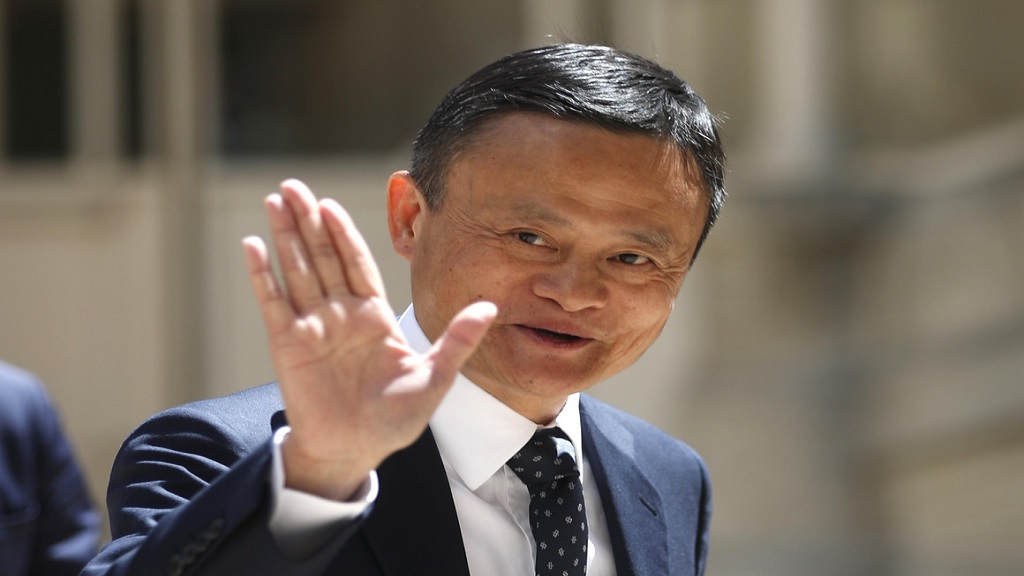 Chinese billionaire Jack Ma is donating 3,000 testing kits, four ventilators and 30,000 surgical masks to Jamaica in an effort to combat the spread of the novel coronavirus (COVID-19) in the Caribbean island.

Chinese Ambassador to Jamaica, Tian Qi, made the disclosure in an op-ed for the Gleaner newspaper on Wednesday in which he highlighted how China was assisting countries across the world in the COVID-19 fight.

He said Ma's donation will be made through his charitable foundation and his China-based company's foundation, the Alibaba Foundation, which have similarly assisted other countries.

"Chinese enterprises operating here and Chinese associations in Jamaica are also making big donations to Jamaican public sectors, including police, hospitals, parish councils and fire departments, amounting to around $35 million, to show their solidarity and support," he said.

The novel coronavirus was first detected in Wuhan, China last December. It has since spread to more than 200 countries worldwide, infecting nearly a million people and leaving more than 47,000 dead.

While the rest of the world struggles with the virus, things are slowly returning to normal in China after the communist government imposed strict controls to restrict the spread of the disease in the Far East nation.