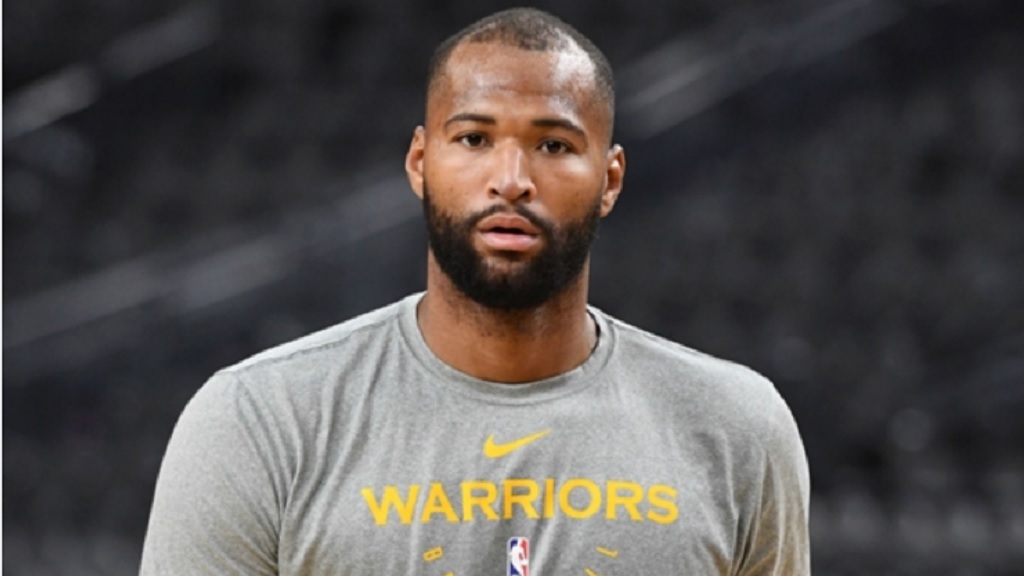 DeMarcus Cousins had some choice words about the college basketball system in light of Zion Williamson's injury.

The Duke Blue Devils star sustained a knee sprain after his shoe blew out a little over 30 seconds into Wednesday's game against the North Carolina Tar Heels.

When asked about Williamson's injury and his situation with Duke, Golden State Warriors star Cousins did not hold back.

"My advice for him is to do what's best for you and your family," Cousins continued. "And obviously college isn't ... it's done nothing for you at this point. You've proven you're the number one pick coming out, you've proven your talent. You're ready for the next level."

Cousins said his experience when he played at Kentucky during the 2009-10 season was great, but he cited some other issues he has with the National Collegiate Athletic Association (NCAA).

Speaking about the lack of financial gain for players who people have paid money to watch, Cousins added: "How does [the matter of ticket sales] benefit any player on that team?

Williamson is projected to be the top draft pick in the 2019 NBA Draft in June.