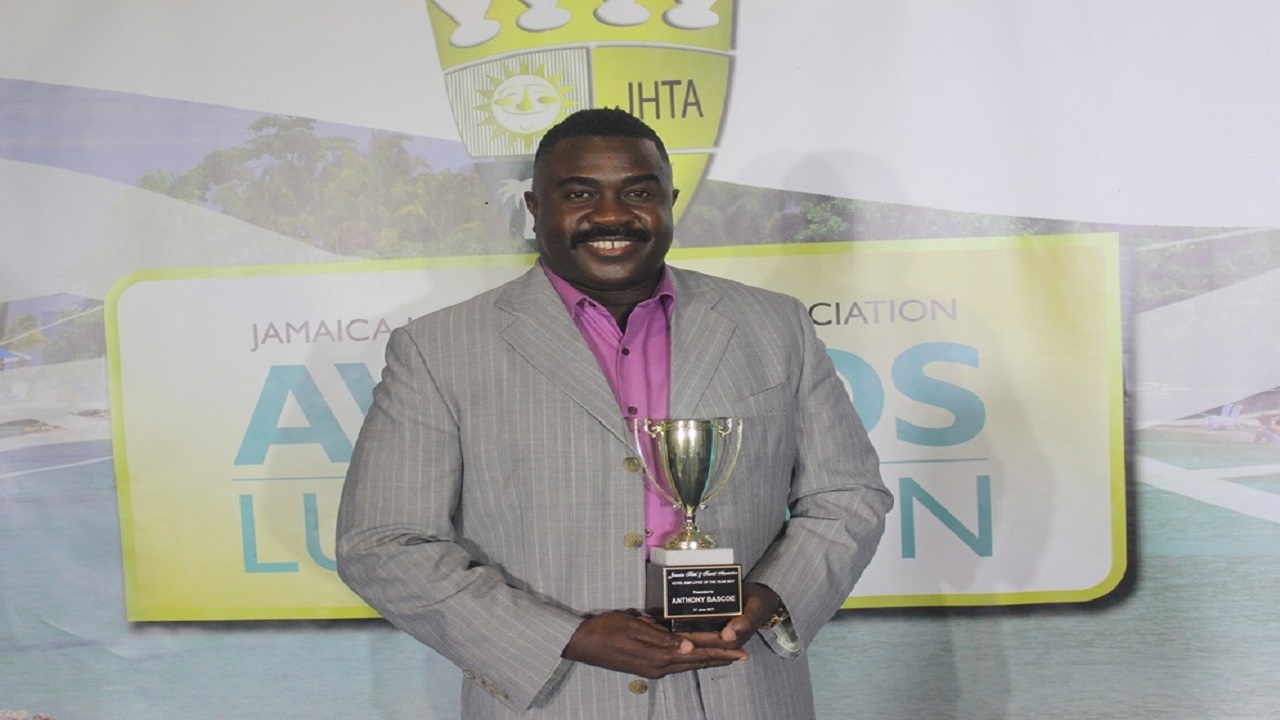 Anthony Bascoe brought his signature culinary flair to the crafted cocktail which has intrigued not only hotel staff but guests of the hotel.

As a bartender at the Courtleigh Hotel for 20 years Anthony Bascoe’s work has received recognition through the Jamaica Hotel and Tourist Association as a nominee for Hotel Employee for the Year Award 2017.

The award was presented on Saturday, June 16, 2017, at the Jamaica Pegasus in Kingston.

The Jamaica Hotel and Tourist Association Award ceremony is held annually and is currently in its 30th staging. The organization uses this as a platform to highlight outstanding performers in the hotel industry.

Bascoe brought his signature culinary flair to the crafted cocktail which has intrigued not only hotel staff but guests of the hotel.

Attention to detail, playful presentation and exceptional approach to service are all hallmarks of Anthony’s unique approach to bartending. With his years’ of service to the hotel he received a long service award for the period of 1997-2007. His dedication and fervour to execute his best also allowed him to dominate as the Best Team Player for the Pool Bar in 2012 and 2016.  Over the years he continuously receives awards for “Employee of the Month” at the property. 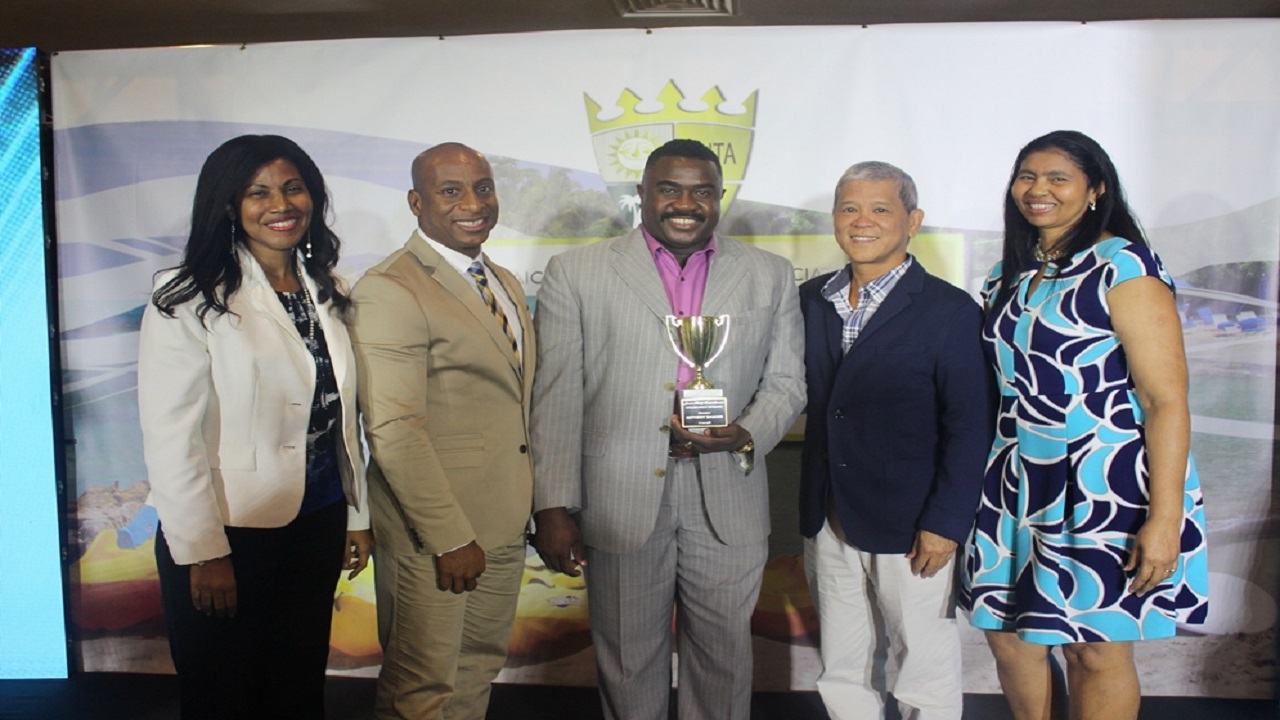 Apart from his skills in bartending, he is also a certified Life Guard and First Aider. With his experience in that field along with being a reserve in the Jamaica Defense Force his expertise is often drawn on in emergency situations at the hotel.

Not only is he an example in the hotel industry but also one within his community.

Bascoe has used his experiences to motivate young troubled boys and is considered a “Big Brother” mentor who helps at risk youths in the community of Duhaney Park. His remarkable speeches have impacted the lives of those at Ardenne High, Denbigh High and the Church of the Resurrection Early Childhood School.

Cecille Hyatt-Reynolds, Operations Manager at The Courtleigh describes Anthony as a “warm, hard-working and diligent team member who is always putting other persons before self”. This plays out by his outstanding contribution to nation building given him other accolades through the Jamaica Defense Force. In 2008, he earned a Medal of Honour for efficient service and received the same award again in 2014.

Upon nomination of this award, he expressed, “I feel truly honored to receive this award. My Courtleigh family has always believed in me and my Managing Director, Kevin Hendrickson, has supported me over the years, allowing me to grow as a person”. Bascoe vows to continue his service to the hotel and his country.