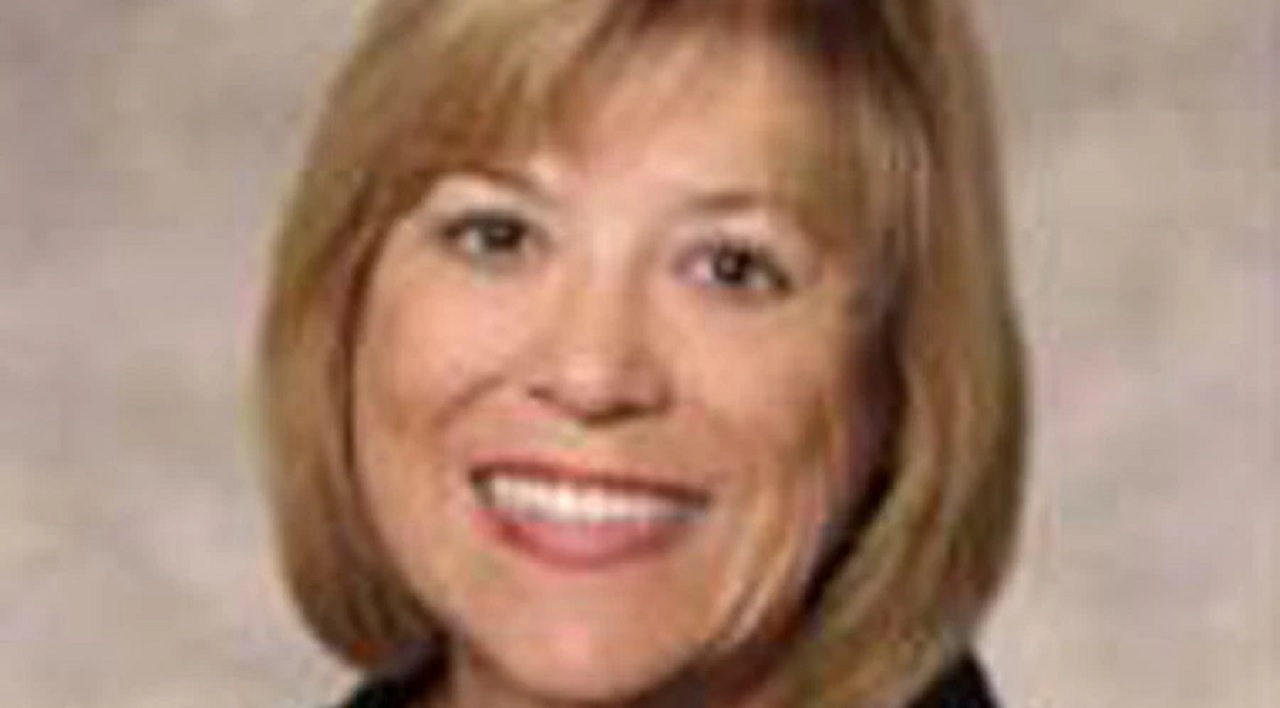 The matter involving a St James district constable who allegedly used information from a credit card belonging to murdered 68-year-old American,  Heidi-Ann Muth, was postponed when it was mentioned in the St James Parish Court on Wednesday.

The accused,  District Constable Floyd Anthony Grizzle, who is facing charges of  breaches of the Law Reform Fraudulent Transaction Act, had his bail extended until February 20, 2018.

Reports are that on Sunday,  September 10, residents discovered the elderly American woman's body about 9:30 am on a dirt track in the Hatfield Meadows section of Ironshore.

The police were summoned and, upon their arrival, she was found lying face down with multiple stab wounds to her body.

The police say prior to her death, Muth was a target of the lottery scam.

No arrest has been made in connection with the murder which police say is linked to the lottery scam.