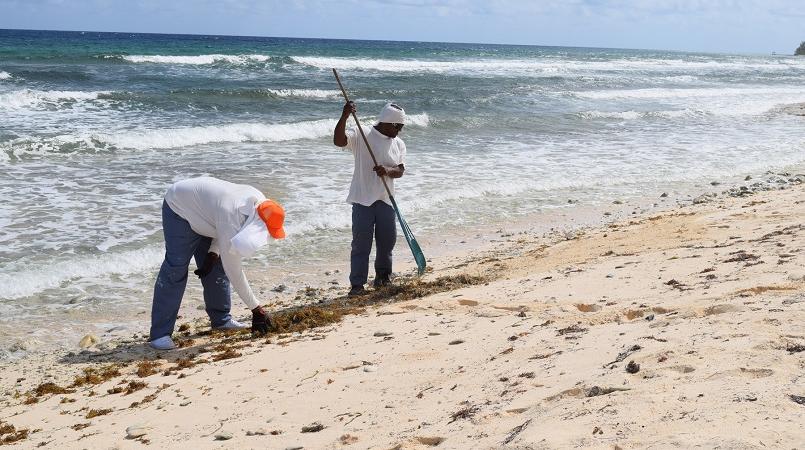 Similarly, the department has presented statictics challenging assertion that there is a high attrition rate among correctional officers.

The claims were made earlier this week by Arlington Turner, Chairman of  the Jamaica Federation of  Corrections, the union which represents the workers in the correctional service.

In response, Commissioner of  the Department of  Corrections, Ina Hunter, issued a statement with examples of inmates being engaged in hard labour daily.

The statement pointed to the St Catherine Adult Correctional Centre, where inmates were reported to be making uniforms for their colleagues, as well as staff  members; baking bread, providing sanitation and maintenance services; as well as repairing motor vehicles.

Hunter said at the Tamarind Farm facility, also in St Catherine, inmates have refurbished a dormitory and participated in a number of construction projects.

She also indicated that callalloo, which is grown by inmates, plus eggs from the facility's chicken farm, are served weekly at the various correctional institutions.

In respect to the assertion of a high attrition rate among the correctional staff, the Commissioner slammed the allegations as being unfounded.

She said the statistics indicated that in 2016,  21 correctional officers resigned from the service, representing a 0.9 per cent attrition rate.

The statement pointed to a batch of 150 correctional officers who recently graduated from the Carl Rattray Staff College in St Ann, to counter a claim of a shortage of staff in the service.

FEATURED PHOTO: Prisoners work on a beach in the Cayman Islands.