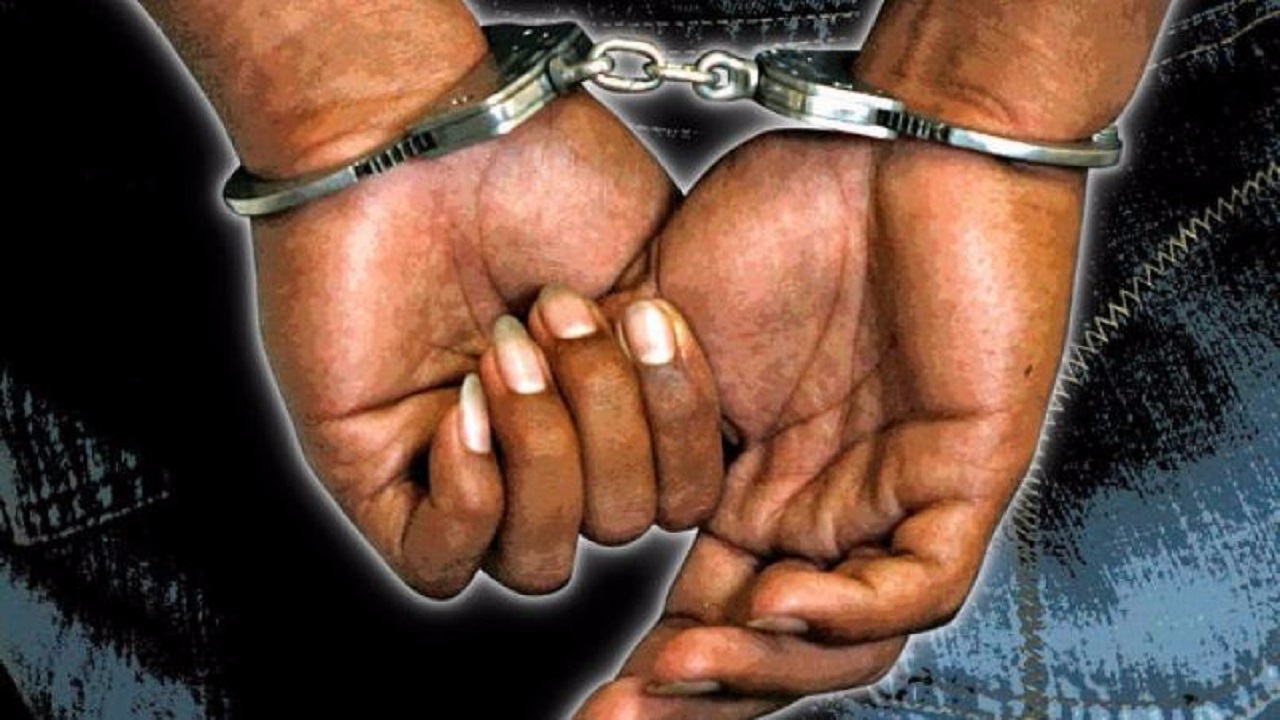 A correctional officer serving at the Horizon Adult Remand Centre in the Corporate Area is in police custody after allegedly shooting his wife at their home in St Catherine on Saturday afternoon.

Reports are that some time after 4:00 p.m., Lisa Barnett, a 35-year-old nurse, and her husband, Balfour, were at their home in New Harbour Village, Phase One, Old Harbour, when a dispute developed in their bedroom over matrimonial issues.

Explosions was reportedly heard and shortly after, Mrs Barnett was seen running outside. She appeared to have a wound to her abdomen.

She reportedly collapsed and was assisted to the Spanish Town Hospital by a neighbour, and is being treated at the medical facility.

Her husband allegedly fled the scene but was later taken into custody by the police.

Jamaican faces extradition for attempted murder of his wife

Woman who attacked 'lazy' boyfriend with hammer gets prison