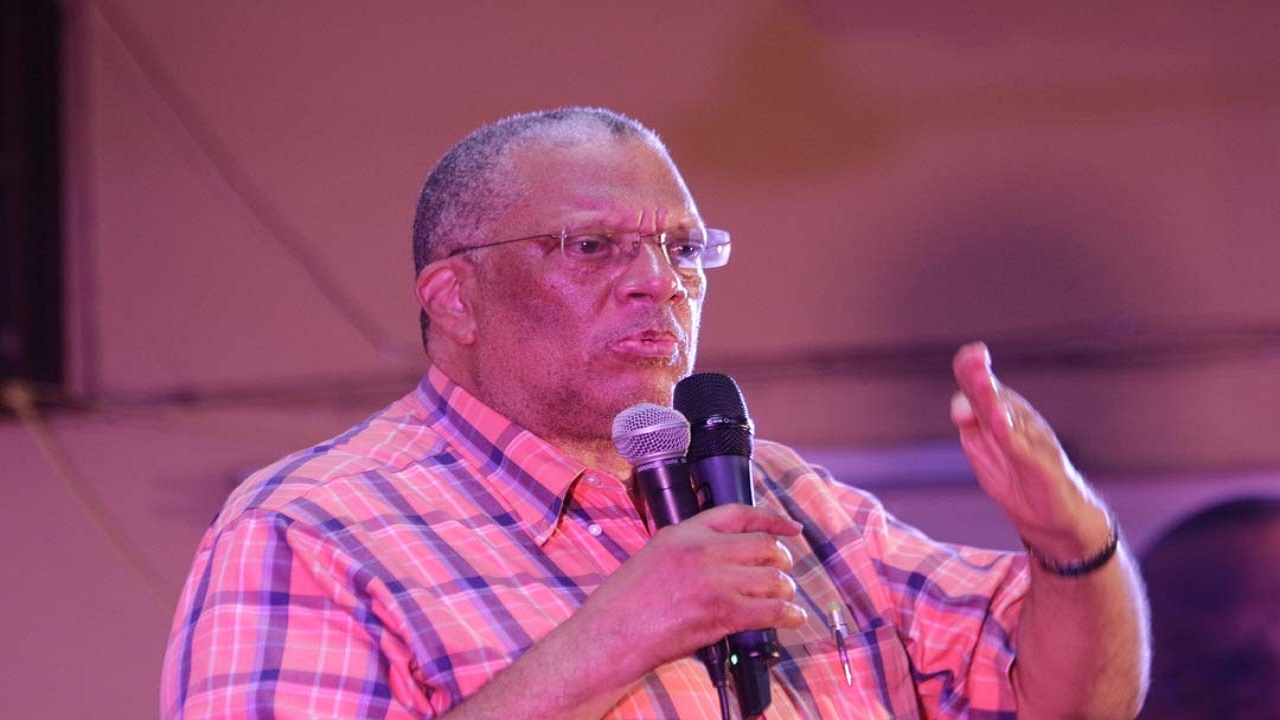 Opposition Leader Dr Peter Phillips has continued to criticize what he describes as the poor management of the "worst water crisis" to face the country in living memory.

Phillips’ criticism in the House of Representatives on Tuesday came even as he welcomed the announcement by Prime Minister Andrew Holness of a proposal to spend some J$20 billion (US$160 million) to undertake critical repairs and upgrade to the creaking and crumbling infrastructure of the state-owned National Water Commission (NWC).

“This crisis of water supply that is currently being experienced by the major segment of the population in the Corporate Area is the most severe in living memory,” Phillips told the House.

“There are sections of the Corporate Area that have not had any water flowing through their pipes since December- no water flowing at all,” Phillips added.

The Opposition Leader said the current situation has had very devastating effects, not only on households but businesses. As it relates to businesses, Phillips noted that where major road improvements works are taking place such as along Hagley Park and Constant Spring roads in St Andrew, the impact on businesses is even more severe. He pointed to instances where, apart from a shortage of water caused at times by ruptured transmission mains, telephone and internet services are also disrupted by the road work.

He again charged that the road works have been poorly managed by the National Works Agency, describing it as the worst the Corporate Area has seen in a long time. He also repeated his previously stated position that the businesses that have been impacted should be compensated by the government.

“There are options available to them and I am encouraging them to take them,” he stated.

The Member of Parliament for East Central St Andrew, one of the constituencies most impacted by the water shortage, said his constituents were suffering. He said schools were negatively affected with one primary school having to close its doors on Tuesday. He said the basic schools were the worst affected.

According to Phillips, skin diseases have run rampant as well as respiratory illnesses, “particularly for people who are in the vicinity of the road works.”

“While welcoming the fact that there is this major work (the US$160 million project) that is proposed, the truth is that the response to the crisis on the part of the government has been inadequate,” Phillips insisted. He said the Corporate Area was now seeing the poor management of the road works combing with drought conditions which have exacerbated the problem.

Meanwhile, Phillips made an urgent appeal for a return of the rapid response unit that operated in the Ministry of Water under a previous People’s National Party government. He also said that with more money becoming available in an increasingly better fiscal space, it may be time to consider putting in place a system to take water from the northern part of the island that gets significantly more rainfall than the southern areas where the majority of the population lives.

Responding, the prime minister said the rapid response unit was not a feasible option but he agreed that at some point, bringing in water from the north into the Corporate Area may have to be examined.