Coronavirus: Tottenham cut pay of 550 non-playing staff by 20 per cent 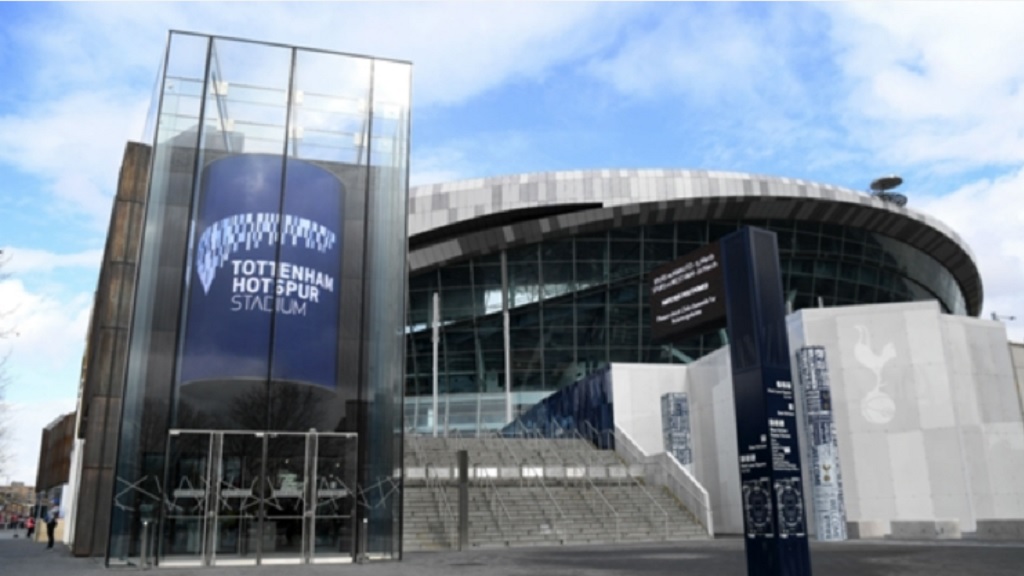 Tottenham have cut the pay of their 550 non-playing staff for April and May by 20 per cent because of the coronavirus pandemic, chairman Daniel Levy announced on Tuesday.

Spurs became the second Premier League team after Newcastle United to make use of the United Kingdom government's furlough scheme, which allows employees to claim 80 per cent of their wages up to a maximum of £2,500 per month.

"The club's operations have effectively ceased, some of our fans will have lost their jobs and most will be worried about their future," Levy said in a letter published on Spurs' website.

"Our sponsors will be concerned about their businesses and our media partners have no certainty when we may play games again or whether we will be allowed to play in front of our fans. In the meantime, the club has an annual cost base running into hundreds of millions of pounds.

"We have seen some of the biggest clubs in the world such as Barcelona, Bayern Munich and Juventus take steps to reduce their costs. Yesterday [Monday], having already taken steps to reduce costs, we ourselves made the difficult decision – in order to protect jobs – to reduce the remuneration of all 550 non-playing directors and employees for April and May by 20 per cent utilising, where appropriate, the government's furlough scheme. We shall continue to review this position.

"We hope the current discussions between the Premier League, PFA and LMA [League Managers Association] will result in players and coaches doing their bit for the football eco system.

"I have no doubt we will get through this crisis but life will take some time to get back to normal. I hope we will never take for granted so many basic things such as getting off the train at Seven Sisters, walking along Tottenham High Road, entering our stadium with our family and friends, and buying a beer and pie ahead of watching Spurs play at home.

"Many families will have lost loved ones, many businesses will have been destroyed, millions of jobs lost and many clubs whether big or small may struggle to exist. It is incumbent on me as chairman to ensure we do everything we can to protect our employees, our fans, our partners, our club for future generations – and equally important – our wider community where we have such an immense sense of responsibility.

"I wish everyone good health, a speedy return to normal life and watching Spurs at home in front of our fans. Stay safe."