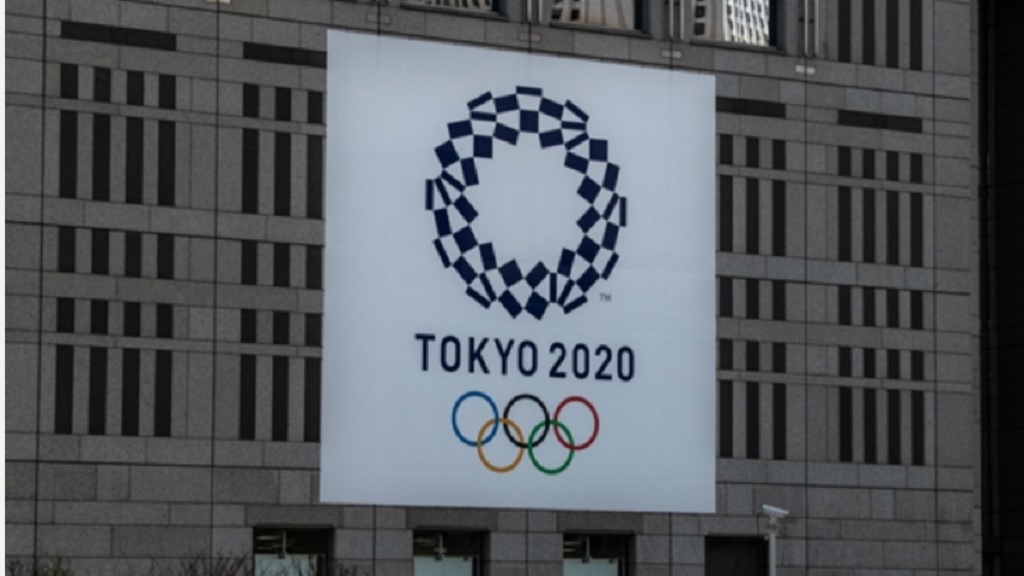 Athletes gave a thumbs-up to the decision to move the Tokyo 2020 Olympics to next year.

British sprinter Dina Asher-Smith, a likely gold medal contender on the track in the 100 metres and 200m, had previously urged the International Olympic Committee (IOC) to postpone the Games.

She had questioned how athletes were supposed to train, with the world in the midst of a coronavirus pandemic that has caused over 17,000 deaths and brought many countries to a standstill.

The IOC and Japan's local organising committee in the end had little choice but to announce a postponement.

Asher-Smith responded to Tuesday's announcement with a heart and a #Tokyo2021 hashtag. She, like many, may have been surprised to learn it will remain titled Tokyo 2020 when competition takes place in 2021.

Liam Heath, a British sprint canoeist who won gold at Rio 2016, told BBC Radio 5 Live: "I could see it coming from a little way off. To have it confirmed today is a bit of a relief to be quite honest.

"A lot of athletes are having to train from home and invent new ways of training to maintain their fitness and their strength so training has become increasingly difficult.

"There are bigger things playing out now and bigger things that need to be focused on. It's been pretty tough to carry on as normal when there are more pressing issues."

The British Olympic Association chief executive, Andy Anson, said: "It is with profound sadness that we accept the postponement, but in all consciousness it is the only decision we can support, in light of the devastating impact COVID-19 is having on our nation, our communities and our families."

Canadian Adam van Koeverden, who won a gold in kayak at the 2004 Athens Olympics and is now a member of parliament in his homeland, said next year would see the Olympic spirit shine through.

He wrote on Twitter: "The TOKYO OLYMPICS will be held in 2021. The unifying power of sport will bring everyone back together, once hugs, handshakes and high-fives are all okay again."