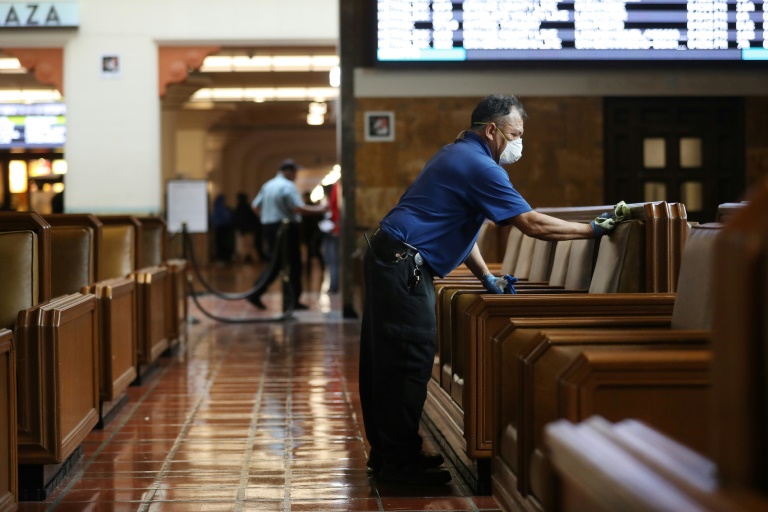 The Jamaican Government on Friday moved to impose travel restrictions on the United Kingdom after it was determined that five of the country’s eight confirmed cases of coronavirus, Covid-19 were persons who had travelled from that country.

The announcement by Prime Minister Andrew Holness on Friday evening came a little over 24 hours after the parliamentary Opposition had questioned whether Jamaica was reluctant to apply such a restriction because of the UK’s power.

Member of Parliament for Eastern St Thomas, Dr Fenton Ferguson, had posed the question to Health and Wellness Minister, Dr Christopher Tufton during Thursday’s sitting of the House of Representatives. Responding, Tufton said the might of no country is taken into consideration; rather it is the health and safety of the Jamaican people that matters.

Opposition spokesperson on foreign affairs and foreign trade, Lisa Hanna, had also urged the government to add the UK to the list of countries facing travel restrictions because of the Covid-19 outbreak.

With the latest move by the Holness Administration, nine countries are now on the restricted list. The others are Spain, France, Germany, China, Italy, South Korea, Singapore, and Iran. What they have in common is a high number of Covid-19 cases or being in close proximity to such countries.

For countries on the restricted list, the following obtains:

*All other persons will be denied entry

*Persons who are landed will be quarantined. Based on the assessment of the Ministry of Health and Wellness, the quarantine will either be in a government facility if an individual displays symptoms of the Covid-19, or home quarantine if there are no symptoms

*Restrictions require persons to self identify if they have symptoms. Such persons are asked to call the ministry’s 888 ONE LOVE number.

Attorney General Marlene Malahoo Forte who spoke at the press conference explained the provisions of the Immigration Restrictions Commonwealth Citizens Act as well as the Alien Act, which speak to travel restrictions.

She noted that a health officer may declare a person a "prohibited immigrant" because of that person’s condition in relation to a communicable disease.

Said the immigration officer, the health officer, as well as the minister with responsibility for immigration who’s the minister of national security in respect of a prohibited immigrant who has the disease, may exercise discretion to allow them, or to deny them stay on the island and also to subject them to quarantine and isolation.

The prime minister pointed out that in imposing travel restrictions, the government has taken steps to ensure that it is well aware of the legal framework within which it is operating.

“Because there will be life after Covid and people may want to utilise the judicial system, whether it is overseas or local and therefore we’re making sure that whatever we do is well within the bounds of the law. And that is an important signal to send to the country, that it doesn’t mean that this is the end of days.

“A state must be able to use its laws and its bureaucracy to respond to challenges and that is what this government is ensuring will happen,” Holness said.