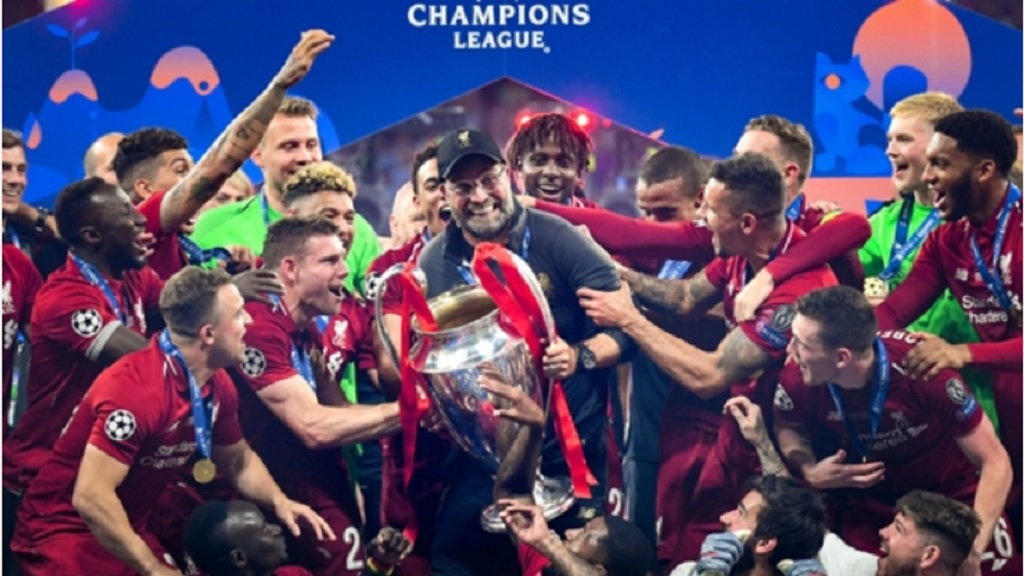 UEFA has formally announced the postponements of the Champions League and Europa League finals due to the coronavirus pandemic.

The Champions League final had been due to take place on May 30 in Istanbul, with the decisive Europa League encounter scheduled to be contested in Gdansk three days earlier.

However, those games, along with the Women's Champions League final - originally allocated for May 24 in Vienna - will now be played at later dates.

The decision is no surprise, with the vast majority of club football in Europe having been put on hold due to the spread of the virus.

A working group, established last week following a conference call between the stakeholders of European football, is to analyse the available options for fulfilling the fixtures.

In a statement confirming the postponements, UEFA said the group had already begun its examination of the calendar, with an announcement to be made in due course.

Only half of the eight Champions League last-16 ties have been completed, with Paris Saint-Germain, Atalanta, Atletico Madrid and RB Leipzig progressing.

The Europa League is at the same stage, with just six first-leg matches completed.

The Women's Champions League has reached the quarter-finals. The first-leg matches, scheduled for March 25, and second-leg clashes, pencilled in for April 1, were all postponed because of the pandemic, which has killed over 16,000 people worldwide.

You cannot just give Liverpool the title, says John Barnes