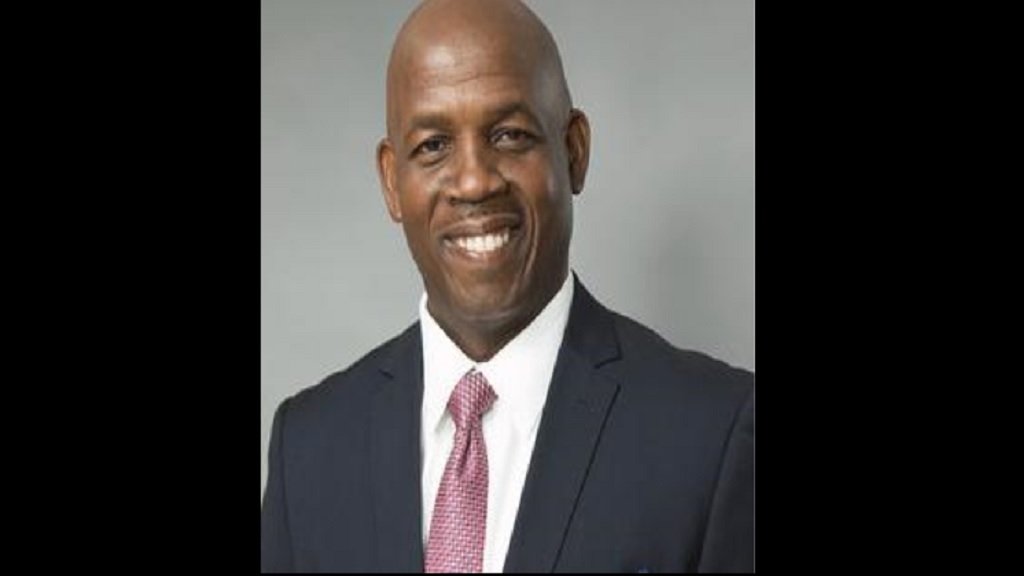 President of the Cornwall Bar Association, Lambert Johnson, is imploring the Government to include defence lawyers among the groups exempted from the nightly COVID-19 curfew order that was declared by Prime Minister Andrew Holness on Tuesday.

The curfews started on the night of Wednesday, April 1 and will run until April 8, between the hours of 8pm and 6am.

“The lawyers, in general, are most upset, concerned, and disappointed at the omission, and it has caused great consternation," he added.

In noting that attorneys employed by the Government are exempted, Johnson argued that the services of defence lawyers are usually in demand at nights.

“It is not unusual for our services to be required by persons at night, and we would not wish for the rights of persons to be abrogated because attorneys are absent,” he stated.

However, he expressed confidence that the Government will address the situation speedily.

“Now that it has been brought to their attention, they will remedy that defect with alacrity, so at the next sitting of Parliament, I am sure this omission will be remedied,” Johnson said.