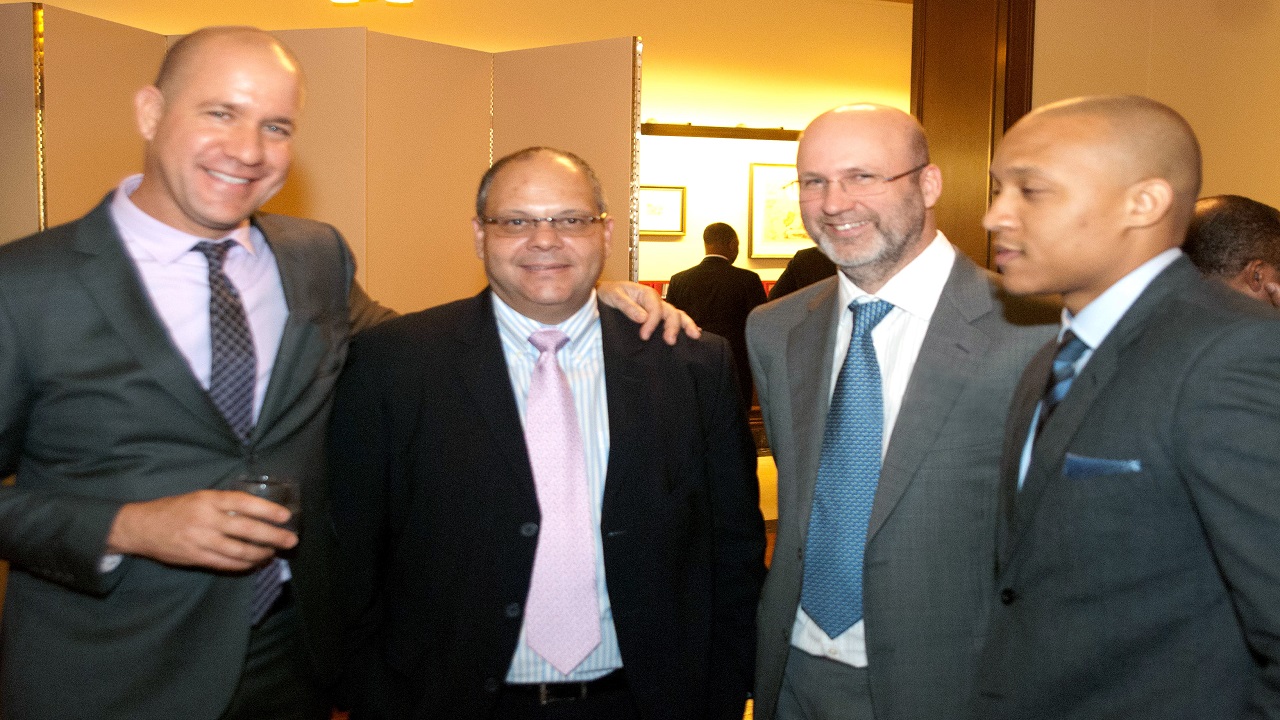 Cornerstone Investments Holdings has made an official offer to purchase the majority shareholding of Barita Investments Limited for over $3 billion.

Cornerstone Investments, which was incorporated in St Lucia, includes the same shareholders as Cornerstone United Holdings Jamaica, a special-purpose vehicle that acquired a majority stake in the merchant banking outfit MF&G Trust and Finance Limited in 2016.

Paul Simspon, serves as President and CEO of Cornerstone United Holdings Jamaica Limited (CUHJL), which was incorporated in Jamaica in 2015. Restaurant of Jamaica boss, Mark Myers is CUHL’s chairman.

In a circular posted to the Jamaica Stock on Thursday, Cornerstone Investments said “it wishes to acquire no more than and no less than 75 per cent (334,407,618) of ordinary voting shares in Barita at a price per share of $9.20 per shares making the total consideration payable $3,076,550,085.”

Cornerstone Investments said it would acquire Barita by way of a proceeds of financing arranged by Sagicor Investments. 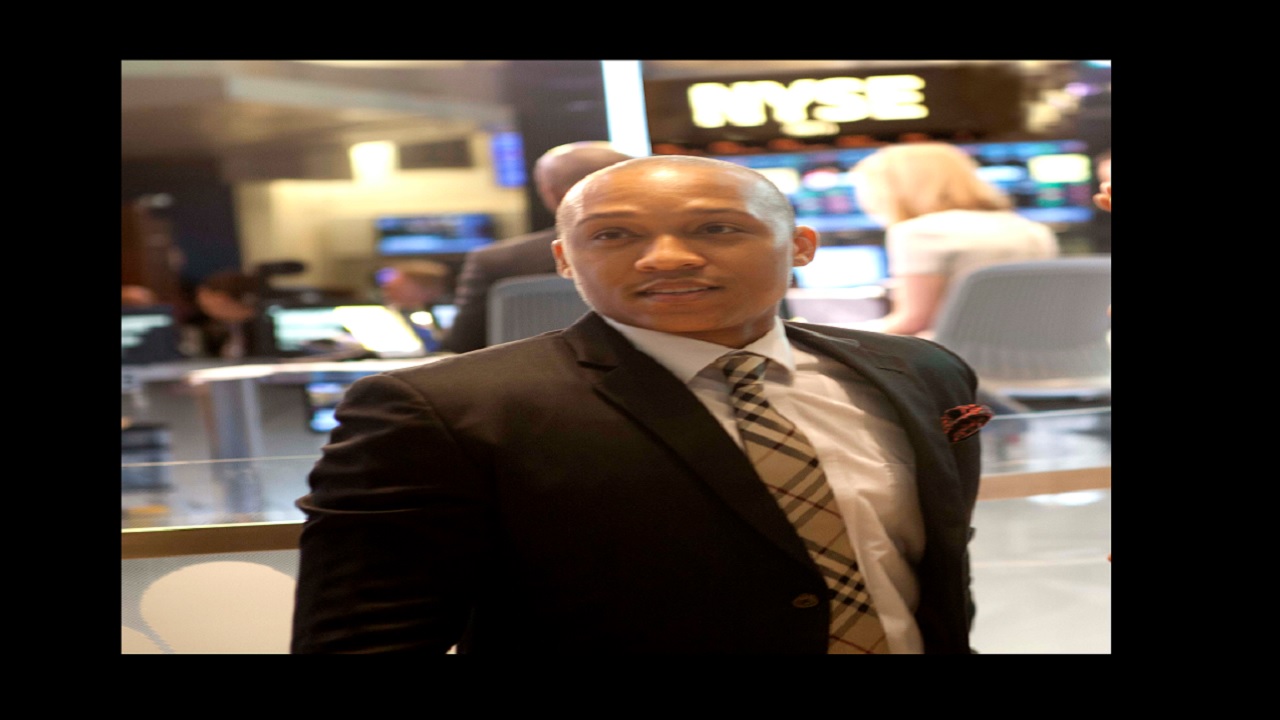 To ensure a smooth transition, Rita Humphries-Lewin, who founded Barita Investments in 1977 - will remain on the board as a director for a minimum of six months, according to the circular.

“Humphries-Lewin and her team have created a fantastic business with strong fundamentals and prospects for growth. Our shareholders are bullish on Jamaica and the current economic environment and so are very happy to have made an agreement to carry on Mrs Humphries Lewin legacy at Barita,” Myers said.

Meanwhile, McNaughton will continue to serve as managing director at Barita, for a minimum of two years, subject to board approval.

Cornerstone Investments also said it has no intention to make any change to the staff complement at this time.

Its takeover offer for Barita will open July 26 and close August 16.

Barita Investments a primary dealer and a cambio dealer operating with a staff of more than 80 from offices in New Kingston, Mandeville and Montego Bay.

Proven snaps up securities dealer in the Northern Caribbean