Corazon a firm banker in Race 5 at Caymanas Park 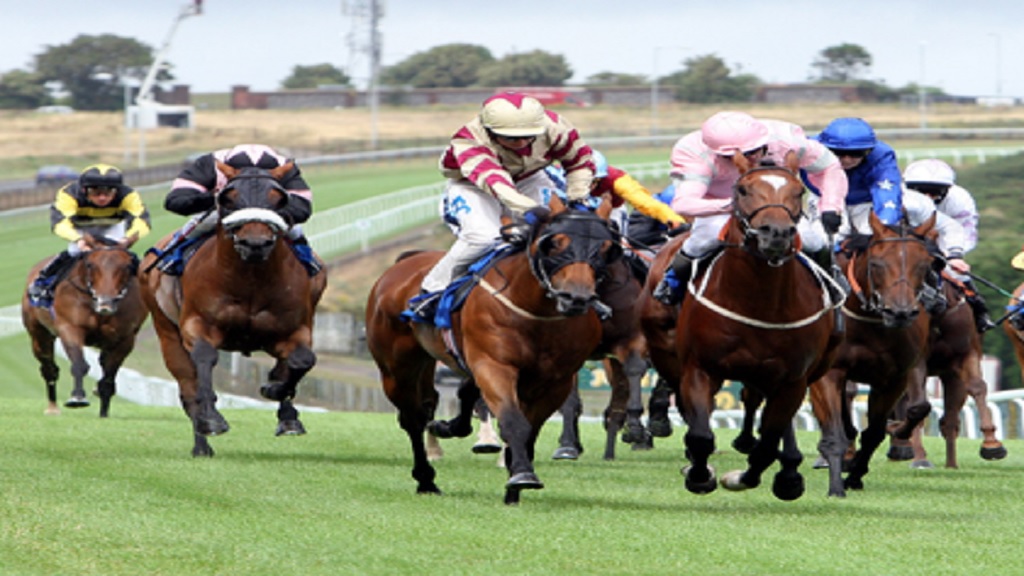 Robert Halledeen will partner CORAZON, going overweight at 116lb, but should get the job done aboard the game filly, who returns as a three-year-old after placing fourth behind colts and geldings in December’s Jamaica Two-Year-Old Stakes at a mile.

CORAZON, who finished fourth behind RUN THATCHER RUN, SUPREME SOUL and EARN YOUR STRIPES,  has been galloping strongly at exercise and posted a solid 1:00.0 for five furlongs round a week ago.

If SUPER SPARKLE rediscovers form, she could prove dangerous whereas HARRY’S TRAIN, who went down fighting against BRANDY and MY SUPER GIRL, should not be underestimated at the shorter distance.