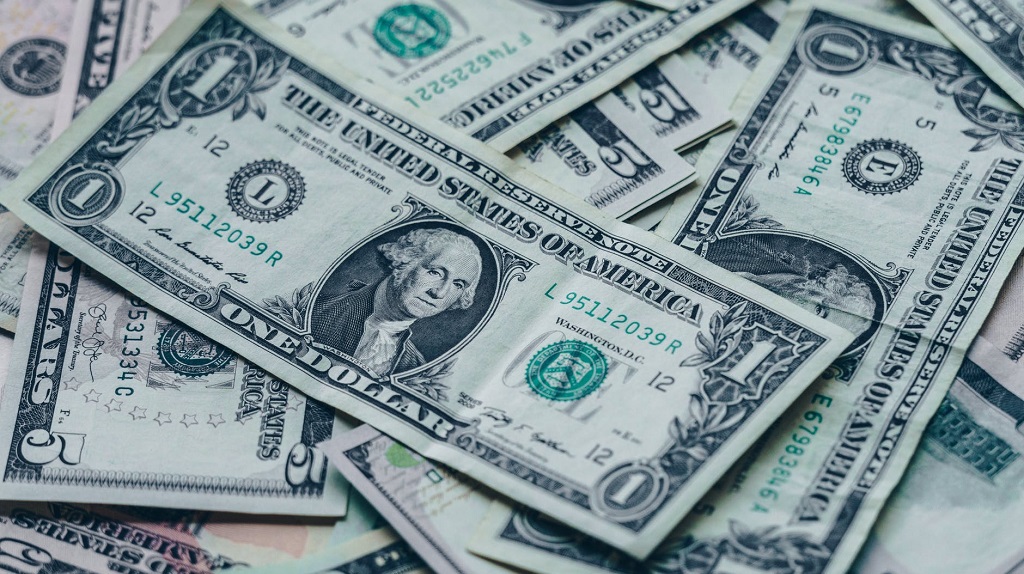 The police are warning business operators to be vigilant when doing cash transactions, especially those involving foreign exchange, with members of the public.

The advice comes on the heels of the arrest and charge of 52-year-old Kenroy Williams, otherwise called ‘Baba Baba’, of a May Pen, Clarendon address for larceny by trick.

Reports from the Half-Way Tree police are that on June 22, 2020, Williams allegedly visited a car mart on Dunrobin Avenue in St Andrew.

Further reports are that during a conversation at the mart, Williams asked the operator of the establishment if she was buying US dollars.

He is alleged to have subsequently offered to sell the business operator US$9,000.

Williams was reportedly given over Ja$1 million in cash in exchange for a specific amount of US currency.

But it was later realised that he had seemingly switched the parcel of cash that he handed to the business operator before leaving the establishment.

Reports suggested that during the transaction, the now accused man had taken back the parcel of US dollars that he first presented to the business operator.

Upon his departure, the businesswoman discovered that only one US$100 note, along with a large number of US$1 notes, were inside the stack of cash which was finally handed over.

A report was made to the police and Williams was subsequently arrested.

He was later pointed out on an identification parade, following which he was charged by the police.

Police warn of new carjacking scheme being practised by criminals