Cops smash fraud scheme operating from out of prison 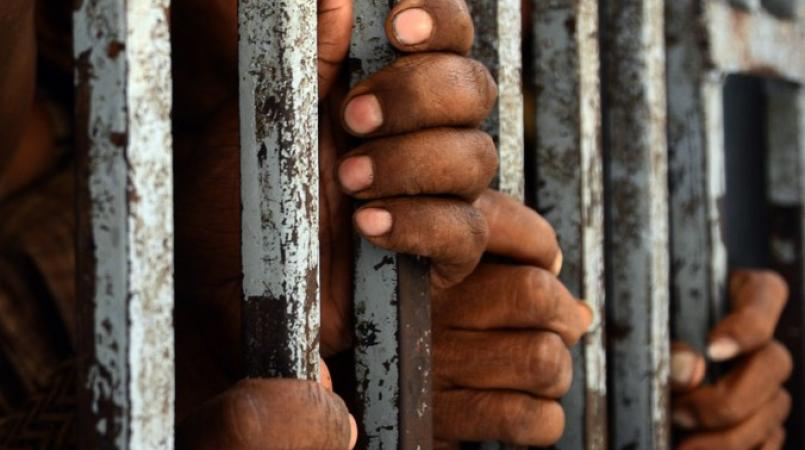 The scheme involved inmates linking with Correctional Officers who would then go out and pose as policemen and entertainment producers in an attempt to fleece persons of large sums of money.

Two inmates were arrested on January 5 as a result of an ongoing crackdown that first saw two correctional officers being arrested.

Detectives from the Major Organised Crime and Anti Corruption Agency say that the inmates charged for breaches of the Forgery Act are Andrew Lee Pryce and Toraino Jose Rowe.

Both are already serving prison sentences for fraud.

Correctional Officers, Randy Palmer and Toraine Tulloch were arrested in December 2016 for their alleged involvement with the fraud scheme.

Pryce is believed to be the mastermind of the scheme.

Pryce and Rowe are scheduled to appear in the Kingston and St Andrew Parish Court on Wednesday, January 18 and Thursday, January 19 respectively.