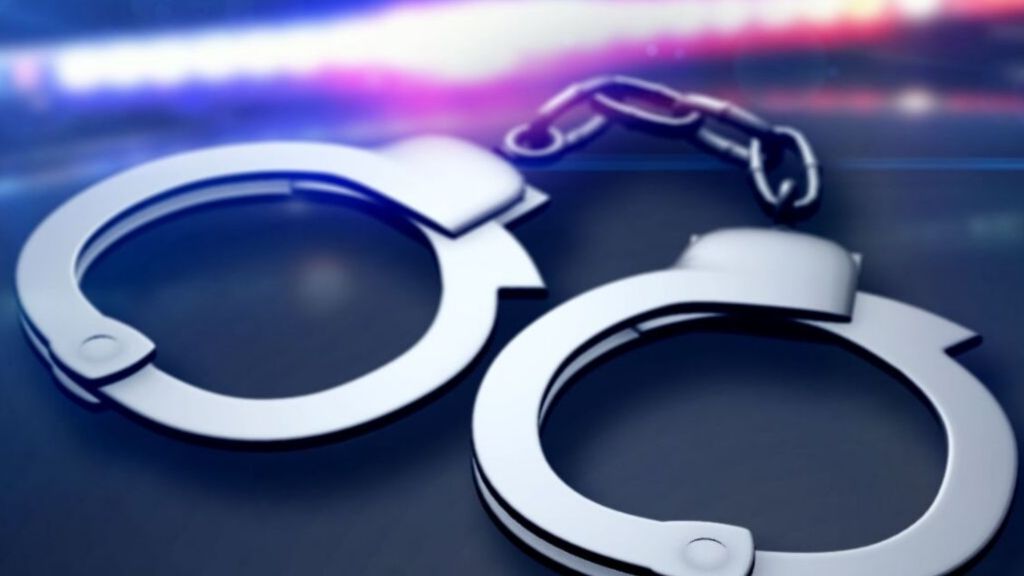 Police say they have arrested and charged a transport operator who was evading the authorities for some time, to the point where a total of eight warrants were issued for his arrest, it was also discovered the driver had over 500 outstanding tickets.

The operator has been identified as Trevor Samuel of Brown Lane, St. Catherine.

Police say he was arrested during an operation in the parish and placed before the Corporate Area Traffic Court on Friday.

Police said Samuel accumulated 506 outstanding traffic tickets and was fined $ 37,000 or 14 days when he was brought before the court.

He was offered bail with surety in the sum of $ 100,000 and is scheduled to reappear before the court on Monday, November 12.

Members of the Public Safety and Traffic Enforcement Branch (PSTEB) say Samuel is the latest person to be arrested in their ongoing drive to detect and prosecute every individual who breach the Road Traffic Act.

Additionally, the police are reminding the public to obey all road codes to ensure the safety of all who use our public thoroughfares.