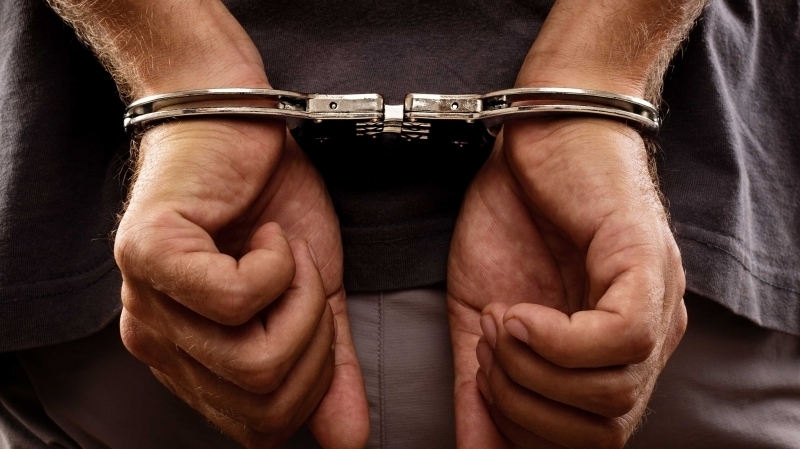 Police say they have apprehended one of two suspects linked to the shooting deaths of two men on Oxford Road, Spanish Town in St. Catherine on Friday.

Police say the alleged gunman turned up at the hospital with a gunshot wound and was taken into custody. His name is being withheld pending further investigation.

A policeman who was close by responded to the gunfire and was fired at by the gunmen. He challenged his attackers, who then fled the scene.

The two injured men were assisted to the hospital where they were pronounced dead.

Police report that sometime later, one of the alleged gunmen turned up at the hospital with a gunshot wound and was taken into custody.