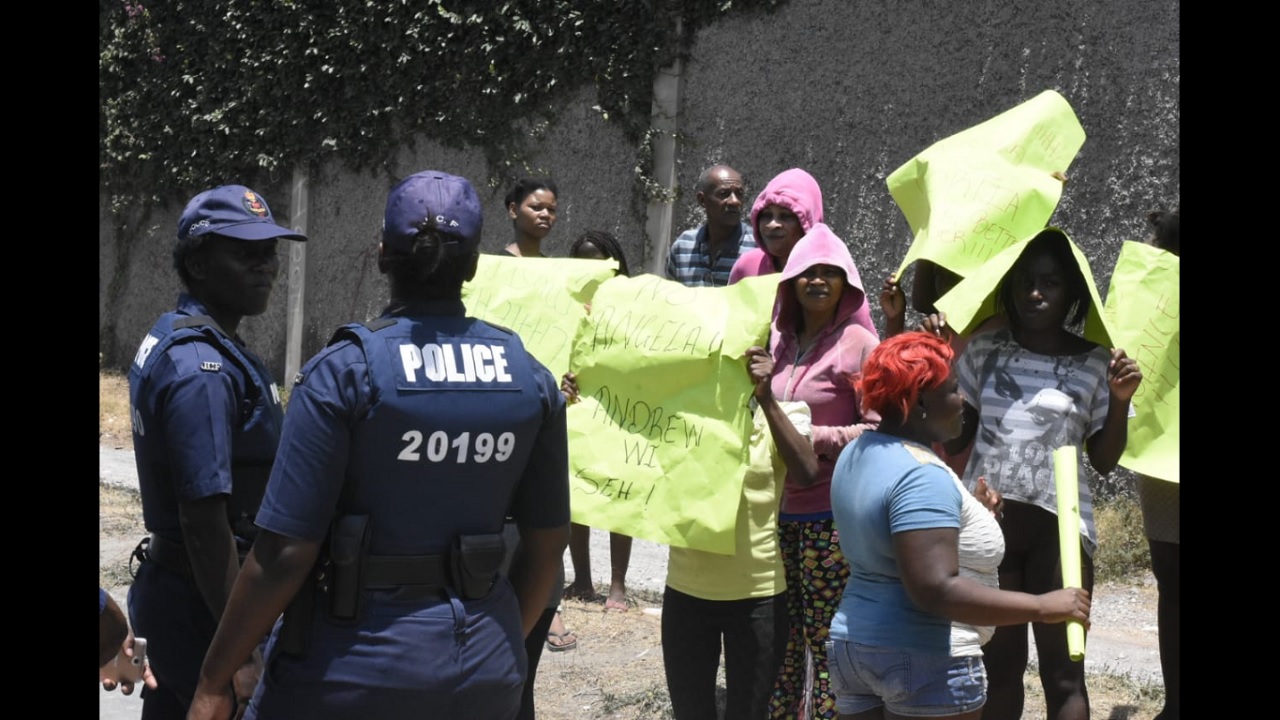 Police are keeping a close watch on sections of York Avenue off Hagley Park Road following reports that residents in the area are planning to continue their protest over the fatal shooting of a man by the police.

Police said the man identified as Omar Mahoney o/c 'Breezie' was fatally shot on Thursday during a confrontation in the area and one Browning pistol and seven 9 mm rounds of ammunition seized.

Some residents have since refuted the reports and accused the police of killing the man in cold blood.

To express their anger residents took to the streets on Friday to stage a protest.

“Kill them kill the youth in cold blood,” one woman  from the area claimed as she joined a group of placard bearing  protesters  along the road.

The residents while they were in the area set ablaze several pieces of debris that were placed in the road. 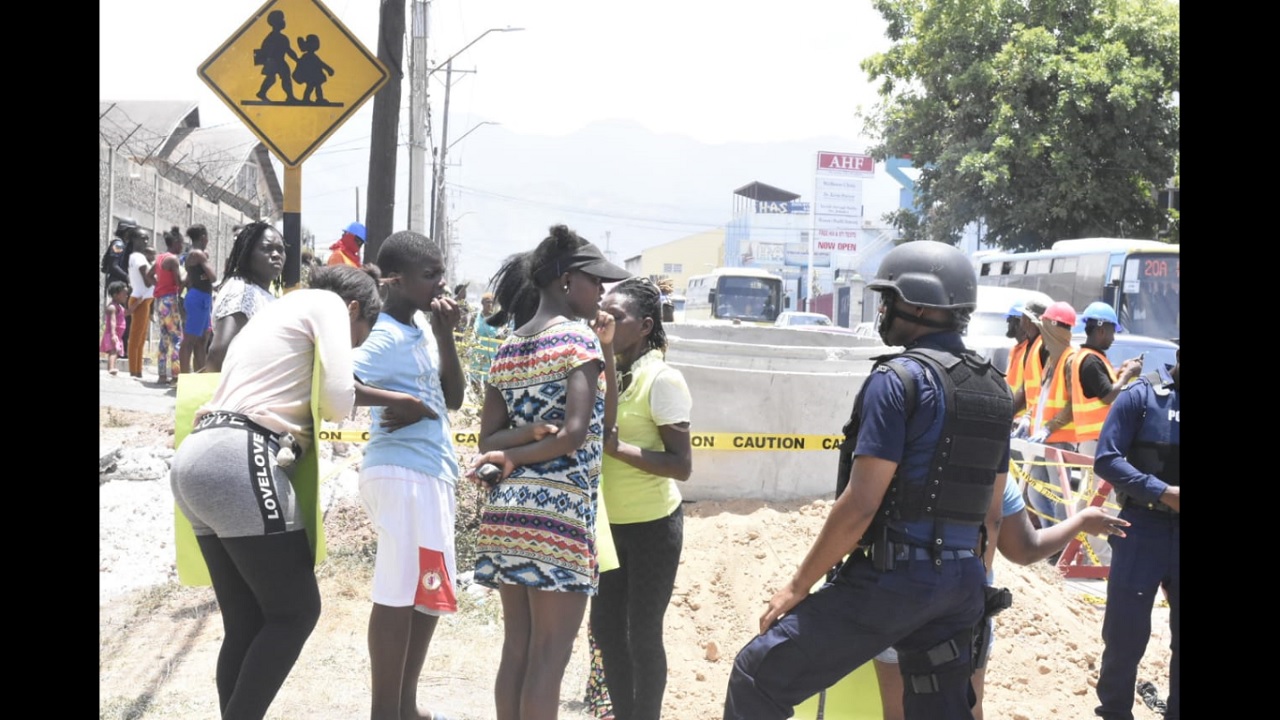 The protest caused massive traffic pile up in the area but was later cleared by the police who say they are still maintaining a presence in the area.

VIDEO: INDECOM steps up probe in fatal shooting of four in Portmore