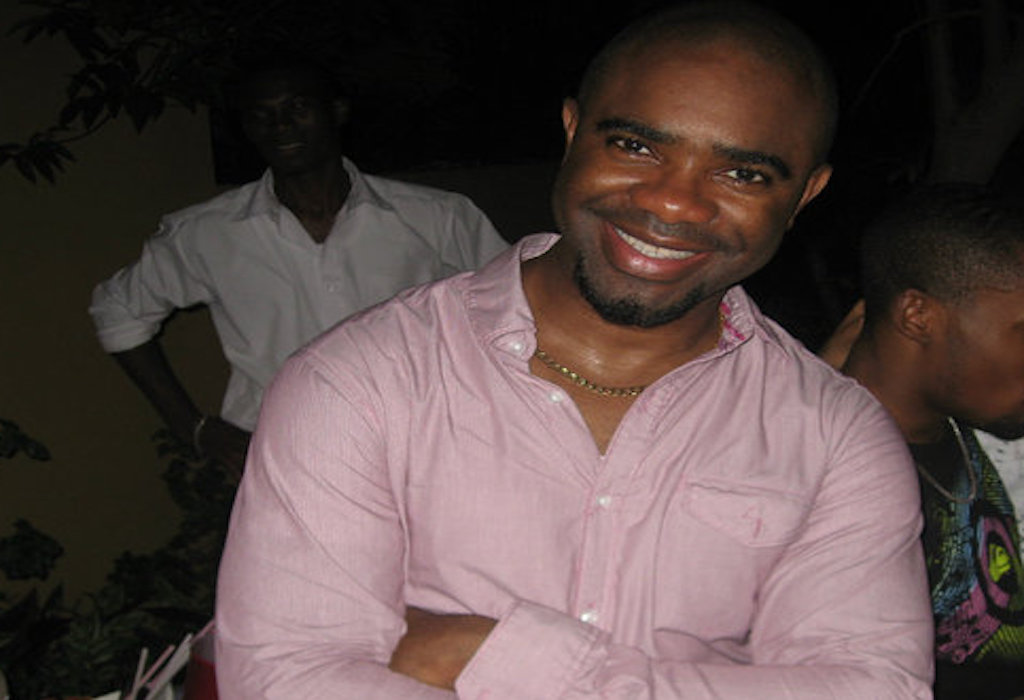 The St Andrew North police probing the murder of attorney, Gareth Forbes, who was shot dead inside his St Andrew home last month, are continuing their search for two suspects in relation to the killing.

It is being theorised that the suspects - a man and a woman - stole the attorney's bank card and went to an automated teller machine, according to investigators.

Law enforcement officials on Tuesday, February 5 released the photographs of the man and woman inside the machine, who were then only described as 'persons of interest' in the case.

However, the individuals remain at large and the police are again appealing to the public to assist them.

Meanwhile, Forbes, who resided at Oakridge, Stillwell Road in Kingston 8, is to be laid to rest on Saturday, February 23.

The Constant Spring Police reported at the time that on Thursday, January 17, a relative found the 49-year-old attorney unresponsive at his home and summoned them.

On arrival of the lawmen, his body was seen lying in a pool of blood; he had been shot several times.

The crime scene was processed and the body removed to the morgue.

Police release images of 'persons of interest' in murder investigation