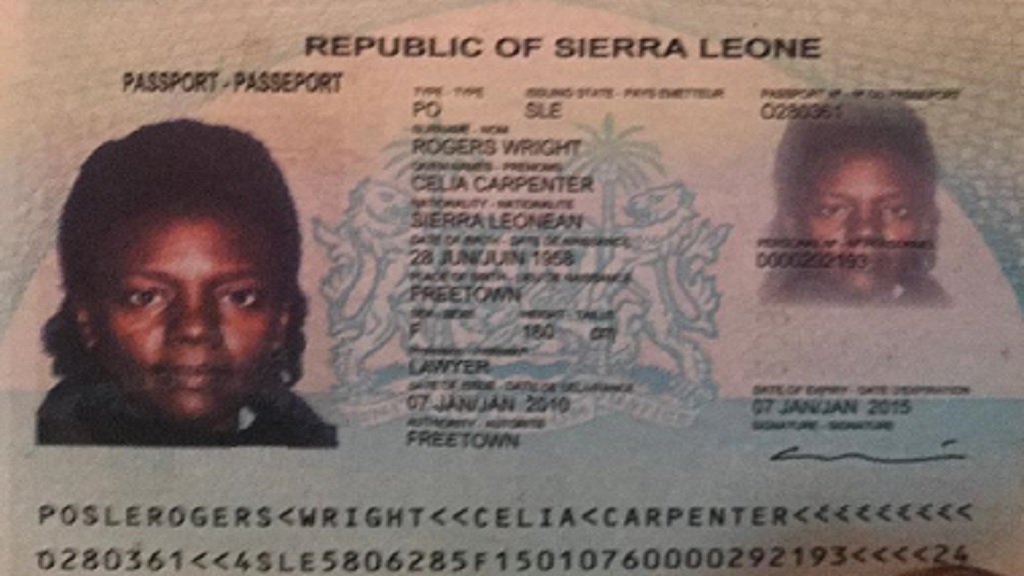 The police say they have gathered more information in their island-wide search for a 61-year-old woman who is believed to be behind a number of fraudulent schemes targeting other senior citizens across the island.

Sources said investigators have seized what they believe are travel documents of the woman who is suspected to be from Sierra Leone in Africa, and goes around claiming that she is a returning resident and lawyer from England.

“The items were confiscated at a premises that the woman was suspected of staying several weeks ago,” a police source told Loop News.

The police say with the items in hand, they are now better positioned to nab the suspect.

The sources said in one of the latest attacks against seniors, the woman went to Pembroke Hall in St Andrew in early September, and rented a furnished room on a house from the 67-year-old homeowner.

Reports are that when the homeowner left the dwelling, the woman had all the furniture removed from the house, and disappeared in the process.

When the homeowner made contact with Loop News, he broke down in tears while speaking of his predicament.

The senior citizen, who asked that his identity be not revealed, said the development has left him suffering from stress.

“All mi blood pressure raise. I don’t know what I am going to do. All of my life earnings gone,” said the Pembroke Hall resident.

The elderly man also cited the possibility that the woman may be working with a criminal network that could later target him, based on his response to the development.