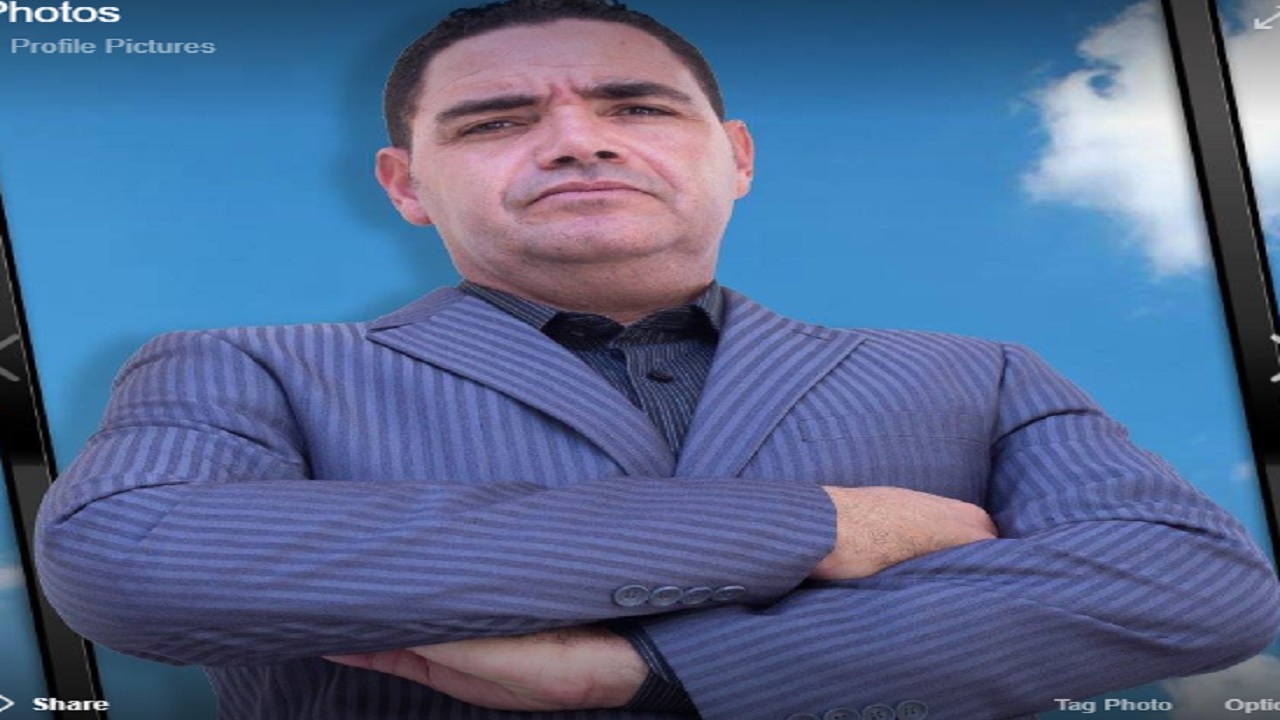 The police say they are following a number of leads which they hope will lead to a breakthrough in the murder of popular Clarendon businessman and football administrator, John Brandon Murray.

The police made the revelation a day after revealing that a suspect in the case was apprehended and questioned, but later released.

“The suspect was held following series of investigations on the ground, but was later released, but that does not mean all is lost, as we are now following a number of leads in the case,” a senior detective told Loop News on Thursday.

Murray was shot dead by gunmen outside the Mayfair Hotel in St Andrew on Sunday, June 10.

Murray is from the Clarendon Park community in South West Clarendon, where his family has long been in farming, especially of fresh water fish. They also operate a very popular eatery along the southern coastal main road.

Murray operated Sporting Central Academy, which for some time was a staple in the National Premier Football League.

Reports are that at approximately 5:15 p.m., the 47-year-old was driving on Kings House Close and upon reaching the Mayfair Hotel, was attacked by men travelling in a vehicle.

The men opened fire, hitting Murray several times before driving away from the location.

The police were summoned and the businessman was found suffering from gunshot wounds.

There was a huge outpouring of public sentiments about the development, including from the sporting fraternity, as Murray was instrumental in a programme to upgrade a number of prominent football fields across the country.