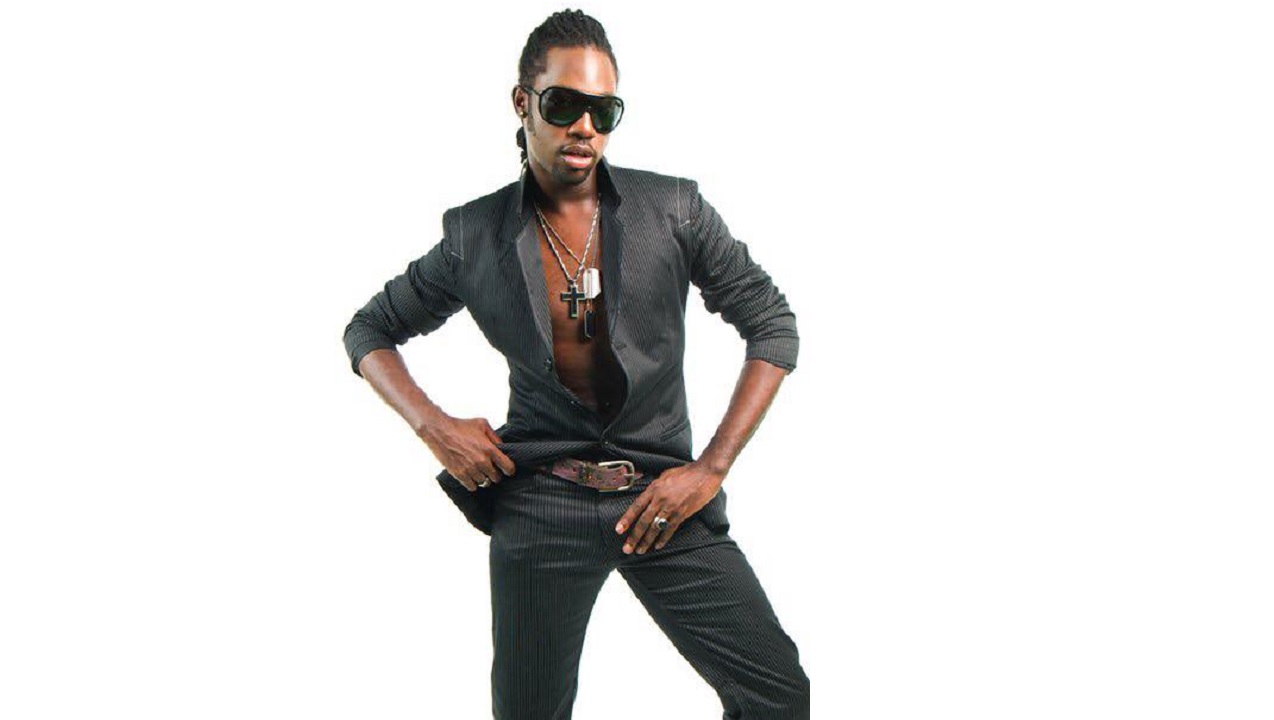 Dexter Pottenger has been credited with exceptional artistic and fashion talent, and with largely setting the trend in style in the dancehall fraternity.

Police say they have apprehended a suspect for the murder of  popular fashion designer, Dexter Pottinger.

Police sources told Loop News that the suspect a male in his 20’s was held late Friday during an operation in the corporate area.

“The suspect is in custody at this time and is to be questioned,” police source said.

Police have declined to comment further on the development.

in the Stony Hill area of St Andrew on Friday.

Police report that the body of Pottinger was found in a state of decomposition at his house on Washington Boulevard on Thursday.

Sources report that the body was found with stabs wounds reportedly to the back.

The gruesome discovery of the 34-year-old’s body was made by a relative who went to the house after making several failed attempts to contact Pottinger.

The discovery produced high emotions among many in the society, including musicians and members of the fashion industry with whom Pottinger work closely for a number of years.