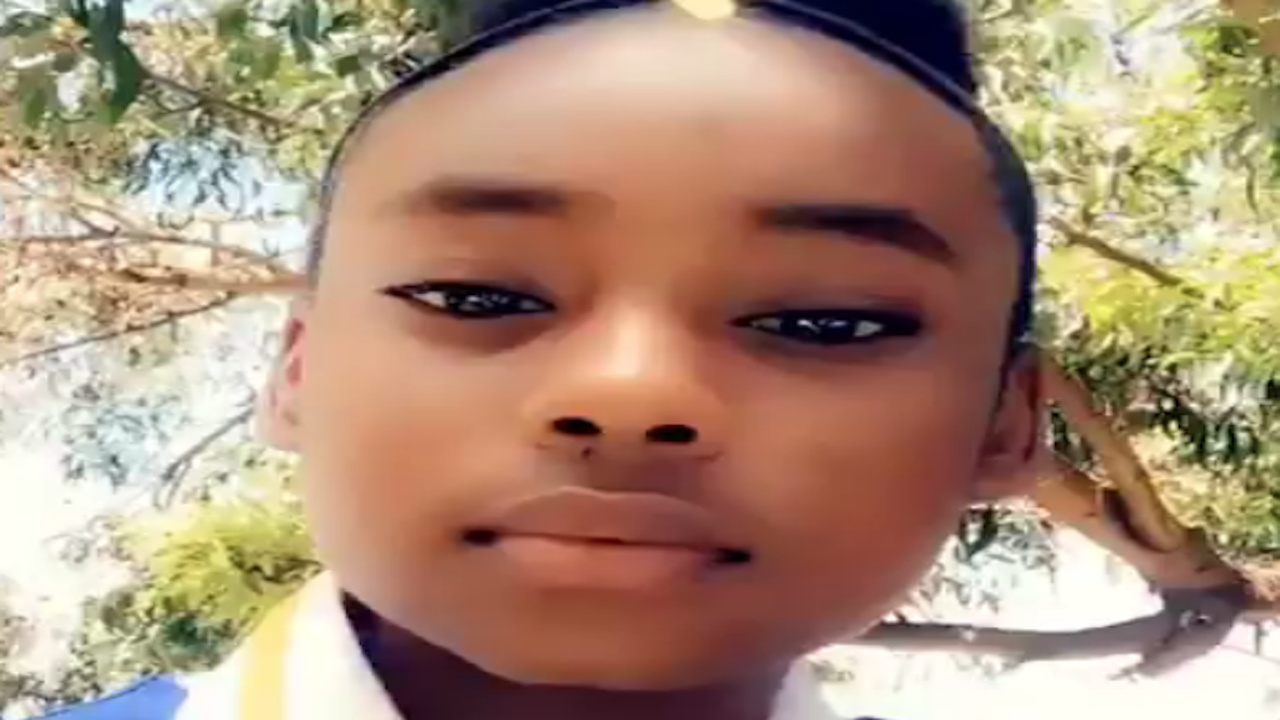 Police say they have apprehended the man, who is believed to have launched the arson attack on a home in Salisbury Plains, St Andrew which took the lives of a mother and daughter.

“The man considered the main suspect in the case is now in custody that is as much as we can reveal at this time,” a police source told Loop News on Saturday.

Police declined to say how and where the man was held but said they were preparing to question him in relation to the death of the 15-year-old student of the St Hugh’s High School, Tashai Munda and her mother, Shauna-Kaye Scarlett, 31.

Reports are that Munda died on Wednesday while her mother succumbed to serious burn injuries on Thursday afternoon, November 29.

The two were inside their three bedroom home at Salisbury Plains when a fire broke out inside the living room.

They were among six occupants of the premises. All the occupants managed to escape through a window but Tashai, Scarlett and Scarlett’s mother suffered injuries and were taken to the Kingston Public Hospital.

The other woman was treated and released, but Tashai and her mother were admitted in serious condition.

The blaze is suspected to be as a result of an arson attack carried out by Scarlett’s spouse who is still on the lam.

Since her death members of the school have reacted in shock and have even taken to social media to pay tribute to the slain student.

VIDEO: Student charged after fight with cop on school compound