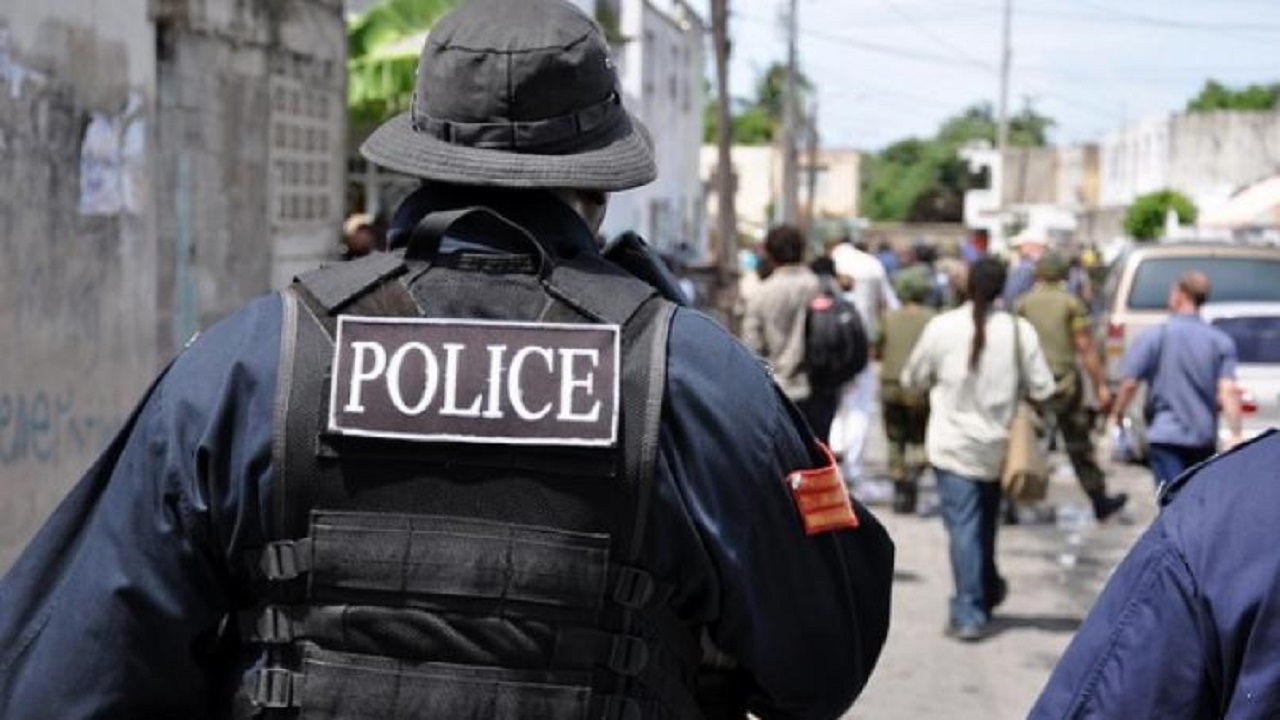 Scores of Jamaica Constabulary Force (JCF) members are set to flood sections of Old Harbour, St Catherine with their presence on Monday, to show their support for the police officer whose mother was slain by criminals in the town last week.

On Thursday, February 6, Leatita Francis, 57, was at her shop which she operated at home, when she was attacked and shot multiple times by a group of gunmen. Her attackers then fled the scene.

She was rushed to a hospital, where she succumbed to her injuries.

The killing is strongly believed to have been an act of reprisal for the killing of an alleged gunman by Francis' son, the police officer, some days before, during a reportedly armed confrontation. Following that incident, threats were issued against the life of the lawman, which were reported to his superiors in the police force.

Incensed by Francis' killing, Jamaica Police Federation Chairman, Detective Sergeant Patrae Rowe, in a release, said members of the JCF have been called upon to come out, all dressed in black, to be part of the visit to the home of the grieving policeman at midday on Monday.

Rowe said in the release that “the federation is co-ordinating Island-wide support for our grieving colleague...

“We will dominate the space in which his mother was killed, and show our strong support for him and his family.

"We will also motivate our colleagues in the division to work relentlessly to find the criminals who have offended us so gravely,” added Rowe.

Late last week, the federation chairman said the incident was “an attack on the efforts of law enforcement officers to preserve the peace and serve and protect the people of Jamaica.”

He added that although these are harrowing times for law enforcers, the police will continue to carry out their duties without fear or favour.