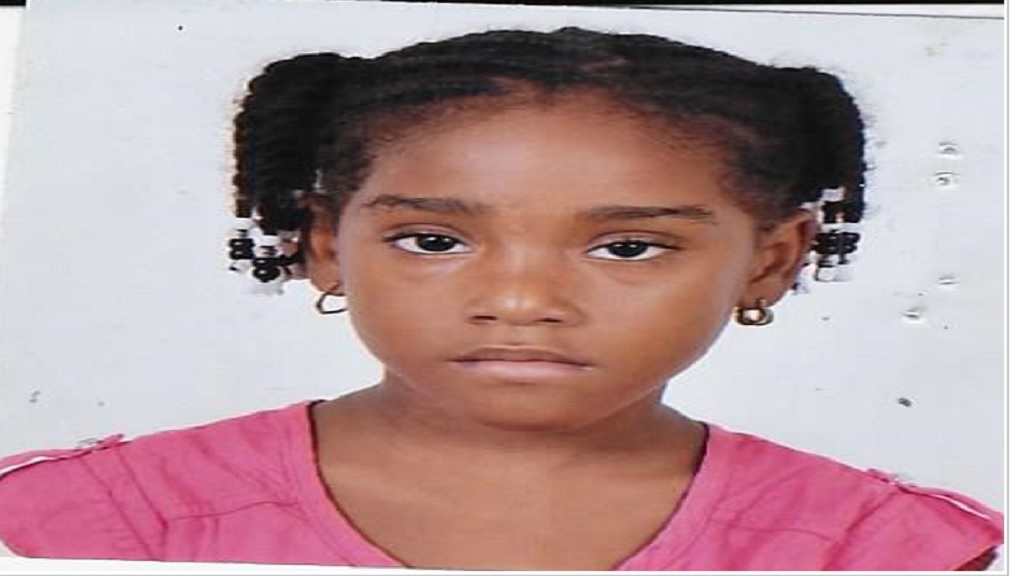 File photo of Racquel 'Angel' Drayton, the 12-year-old girl who was reported missing in St James. Police said no photo was available for the 12-year-old boy Dwayne Dobson.

A family in St Catherine which was left searching for a 12-year-old boy who was reported missing for over a week, have been given a reason to celebrate as according to the police the child has been reunited with his loved ones.

A similar case has been reported in St James where another family was searching for a 13-year-old girl who was reported missing for several days and she too has been reunited with her family.

In the first incident, police issued a high alert for 12-year-old Dwayne Dobson of Excelsior Avenue, Bridgeport, St. Catherine who had been missing since August 16.

Reports from the Bridgeport Police are that about 5:30 p.m., on the date mentioned above Dobson was last seen at home dressed in a black shirt and jeans. All efforts to contact him proved futile, police said a few days ago.

The development triggered a parish-wide search between police, family members and residents.

Days later police reported that the child was reunited with his family and was said to be in good health.

Similar to the approach in St Catherine, police, family members and residents joined in a search.

On Saturday the Corporate Communication Unit, the police information arm sent out a release stating that police were informed that the search to locate Drayton ended on a positive note as she was reunited with the family and said to be in good health.

The news has since left social media users celebrating and talking about the positive results that collective efforts between citizens can produce.

There were however other users who said they were left annoyed about the limited amount of information police had released on the cases.

“We want to know what is the story behind these missing children it cannot be that they went missing and all of a sudden they were found and no information was provided as to where they were or what took place,” said one social media user.

A police source said they were aware of the concerns raised by residents but said in some cases police had, in fact, launched an investigation into the missing cases and what may have led children to go missing.

The senior officer said not all of the information on the cases could be revealed as it would jeopardize their investigations.