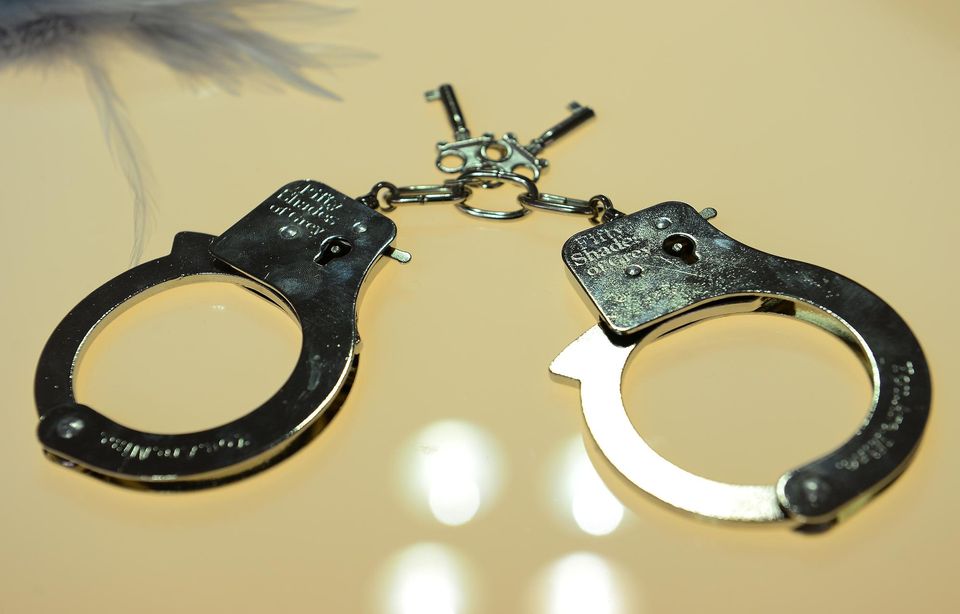 Police say they have now charged two men who they believe are linked to the ongoing robbery scheme involving persons trailing and then attacking foreign nationals - especially those heading to the police Area 3 region which covers St Elizabeth, Clarendon, and Manchester.

Police say the men identified as Mark Grant, as 26-year-old taxi operator, and 23-year-old Shamar Anderson - both of Palmers Cross in Clarendon - were slapped with charges of robbery with aggravation, assault at common-law, assault with intent to rob and conspiracy to rob after days of questioning.

Reports are that about 6.45pm on Saturday, August 24, two female visitors to the island were traveling along the Spur Tree main road when they heard a noise coming from beneath the vehicle and stopped to make some checks.

A Toyota Probox allegedly drove up behind them, the occupants exited the vehicle claiming to want to help. Two of the men armed with knives reportedly approached the women and robbed them.

The police were alerted and the vehicle was intercepted. The car, along with its occupants, was searched and the stolen items recovered. The men who were positively identified as the robbers were arrested and subsequently charged.

The men are both scheduled to appear before the Mandeville Parish Court on Wednesday, September 4 to answer to the charges of Robbery with Aggravation, Assault at Common-law, Assault with Intent to Rob and Conspiracy to Rob.

Local authorities last week said they have clamped down on a scheme involving criminals trailing and targeting a number of foreign nationals heading to parishes in the police’s Area 3 region.

What is strange about the robberies is that they are carried out on visitors who leave the airport and, while heading to one of the above-mentioned parishes, develop mechanical problems with their transportation, police revealed.

The robberies are normally carried out by persons offering to assist the visitors.

The police said within the last month, they have had to investigate five such cases.

It is suspected that criminals involved in the attacks may have been trailing the unsuspecting visitors after they left the airport, and may have placed devices on the vehicles of their victims at various points along their journey, for example, at places where they stopped to get refreshments.