Cops apprehend another man on the Most Wanted list 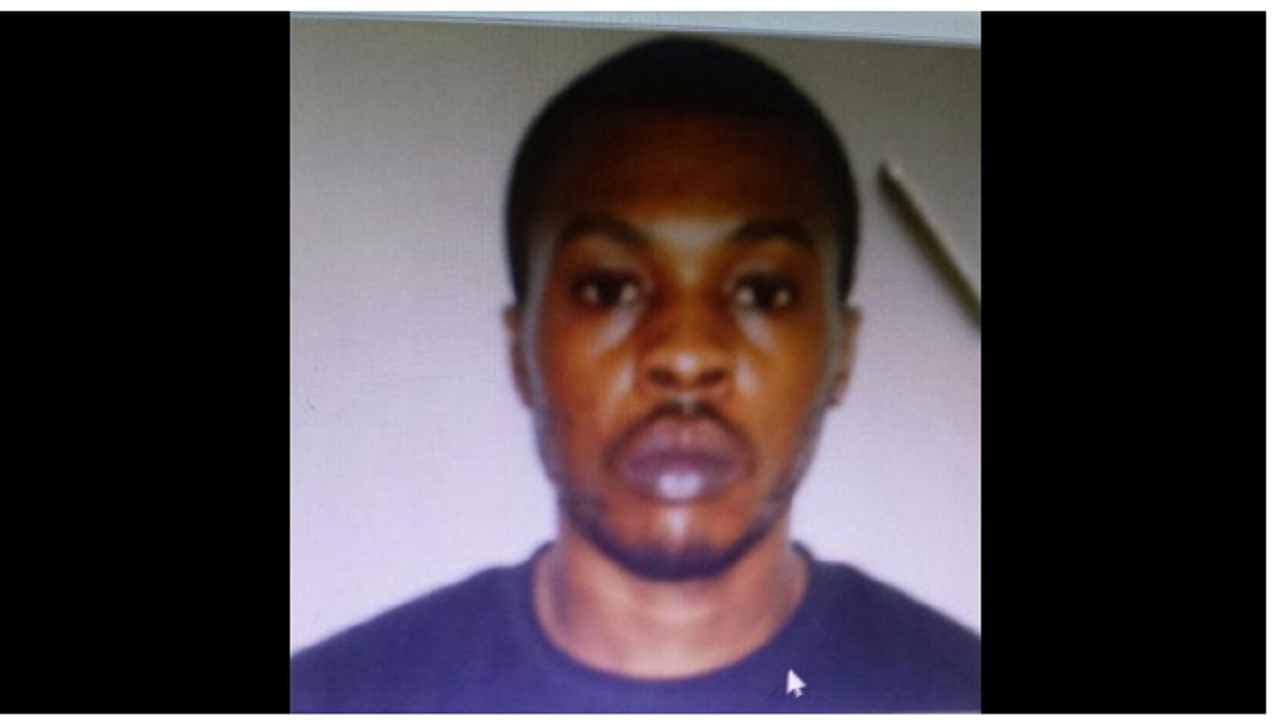 A man who was on the police Most Wanted list and who is the main suspect in a triple murder, was captured during a police operation in Kingston on Saturday, April 28.

He is Charles Hamilton otherwise called ‘Tuggy Tuggy’, of addresses in St. Mary and St. Andrew.

Police said Hamilton, who has been on the run since 2016, was a Person of Interest in several gun related offences including murder, shooting and robberies in St. Mary and St. Andrew.

But he was finally captured on Friday at the intersection of Dunrobin Avenue and Constant Spring Road.

He is also the main suspect in the murder of Ex Detective Sergeant Trevor Williams in Stony Hill, St. Andrew on December 1, 2017.

On August 11, 2016, Hamilton, who had previously been convicted of shooting with intent and was awaiting sentencing, escaped from the lock up at the Islington Police Station in St Mary.

But he was sentenced to 16 years imprisonment in his absence..

Police said Hamilton is also wanted for the triple murder that occurred in Annotto Bay, St Mary, on Thursday, September 8, 2016.

Their bodies were found at a house on Love Lane on Fort George Road in Annotto Bay, with multiple gunshot injuries.

One of Jamaica's Most Wanted shot dead by police