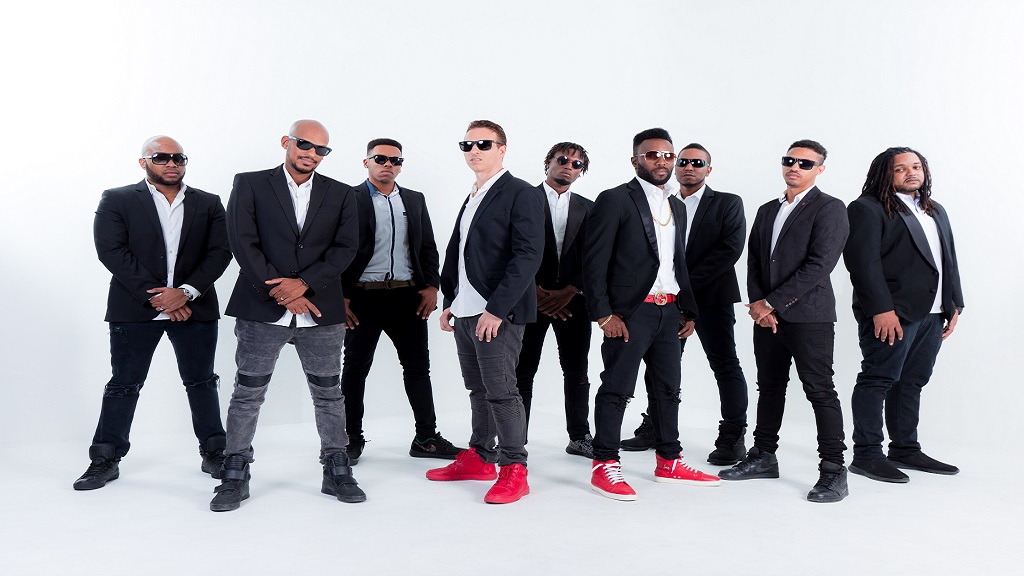 Jamaican sound system operators Coppershot Disco is celebrating 25 years in the entertainment industry, noting that its hard-working team is beyond grateful for hitting the notable milestone.

Bringing vibes and mixing life into festive events for a quarter of a decade is no easy feat, but this dedicated set of agents has managed to execute this mission with style and class, exceeding expectations one sensational juggle at a time.

The world class veteran group emanated from humble beginnings, starting its epic movement back in high school as a hobby. According to Coppershot Disco’s CEO, Matthew Gray, a crew of like-minded individuals, himself, Shaun Anderson and Jason Henriques, who shared similar interests in music, joined forces in the fight to promote cultural creativity and put an end to rhythmic monotony.

“We began playing music (in 1994) at small functions, birthday parties, school socials and barbecues,” Gray said in a news release.

This full-service deejay platform has since spread its wings, increasing to a 10-member crew of rare talents. Jamaica is a very competitive market for entertainment and sound systems, but the dynamic team has survived and thrived by building a foundation of followers.

Known to cover all genres of music, Coppershot revels in advancing the dancehall and reggae culture to prolific heights globally, incorporating roastings on the mic during the spinning segment. Back in-home territory, the entity entertains soca events, doing a few gospel shows, corporate events, festivals and weddings.

“Our mixing style is versatile and we focus on setting an energy that relays well with our audience. Crowd interaction is the key to standing out. We aren’t afraid to take chances, playing what people wouldn’t expect and delivering it in a way that is distinctly us,” Gray added.

Coppershot has the uncanny knack of connecting with partygoers, watching what they identify with and reacting to the changes. Being current and relevant have kept them at the top of their game for the past 25 years.

Describing this remarkable landmark as surreal, Gray attributes the success over the years to talent and following one’s calling.

To mark its silver anniversary, small events have taken place overseas, but plans are already in place to make a big splash with an epic party over the upcoming summer.

With high hopes of more world tours and success, at the heart of it all is the dream to establish the younger generation of deejays and groom them to continue Coppershot Disco’s legacy, so that the name can be around for another 25 years.