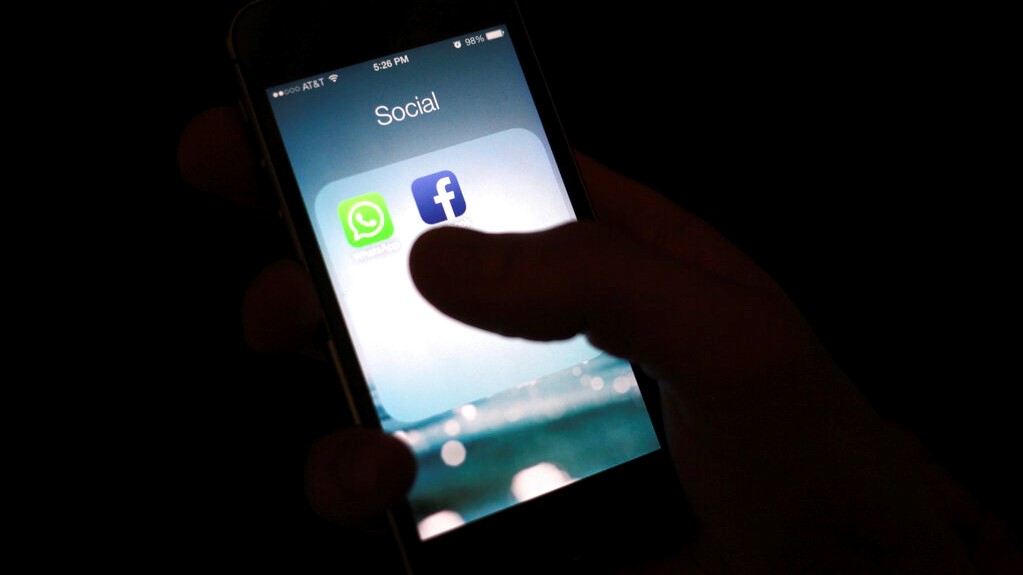 The police have issued a renewed appeal for people to use social media responsibly and in keeping with the provisions of the law.

In a news release on Friday, the Jamaica Constabulary Force (JCF) said it has been receiving complaints from members of the public that their images, along with incorrect information, are being circulated on social media networks.

One recent case featured an image of a member of the JCF who was wrongfully labelled as a criminal suspect.

Such images are extremely distressing for law abiding persons and causes severe discomfort for their families as well. In some instances, the images can also undermine and compromise ongoing criminal investigations, the police said in the release.

“As such, the public is being reminded that the right to freedom of expression and freedom of speech is limited by the provisions of legislation such as the Cybercrime Act and the Defamation Act. Persons who knowingly and/or maliciously circulate photos of persons may be arrested and charged or may face civil lawsuits for defamation of character,” police said.

The JCF said it welcomes the public to share information that they deem useful to investigations or which highlights suspicious persons or activities with the police, but this information should be shared directly through the established channels such as Crime Stop or with the JCF social media pages.