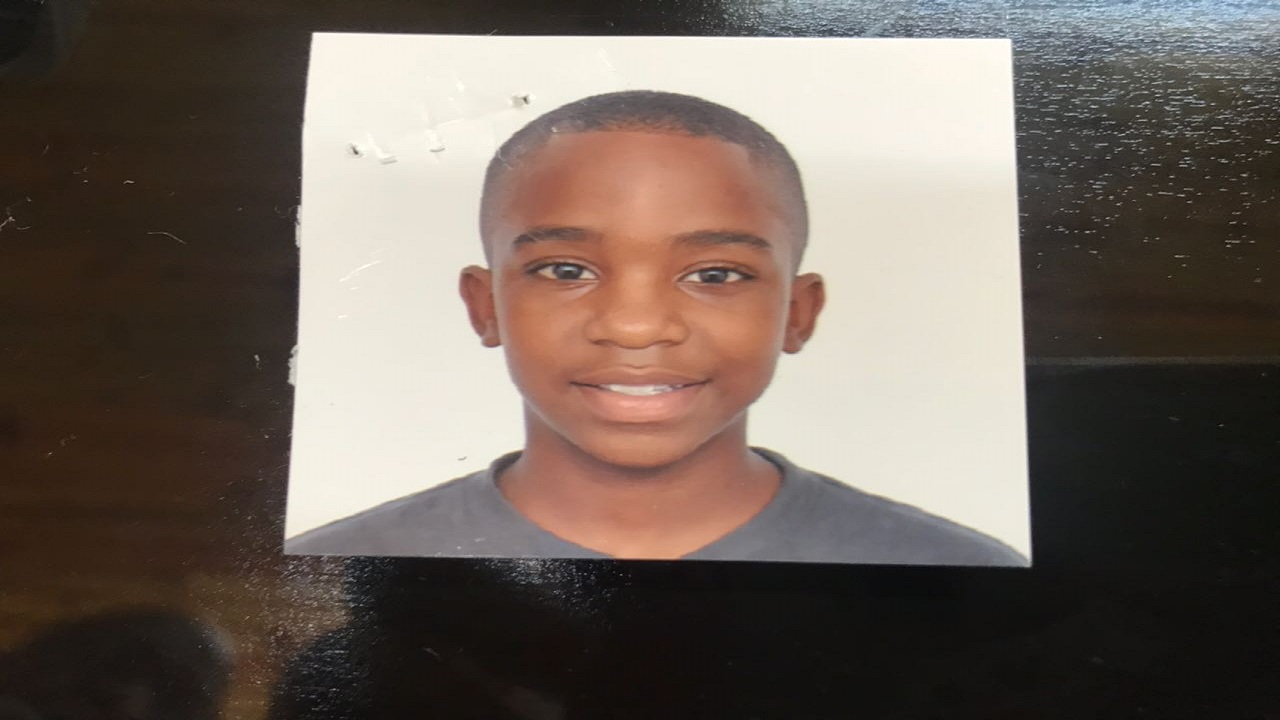 Information has emerged that the stepfather of 16-year-old Cornwall College student, Mark Williams, who was shot and killed as he returned from bible class in St James on Tuesday night, is an eyewitness in a murder trial which reportedly began last week.

The murder which the stepfather, a police corporal, is appearing as an eyewitness to, is said to have taken place in Ironshore, St James in 2016.

The policeman is assigned to the Trelawny Police Division.

Reports were that about 9:45 p.m. on Tuesday, the cop went to pick up his stepson along the Meadows of Irwin main road in St James after the lad had completed bible studies.

The police corporal took evasive action and returned the fire, and the gunmen fled the scene.

However, it was later discovered that the lawman’s stepson had sustained a gunshot wound in the region of his chest.