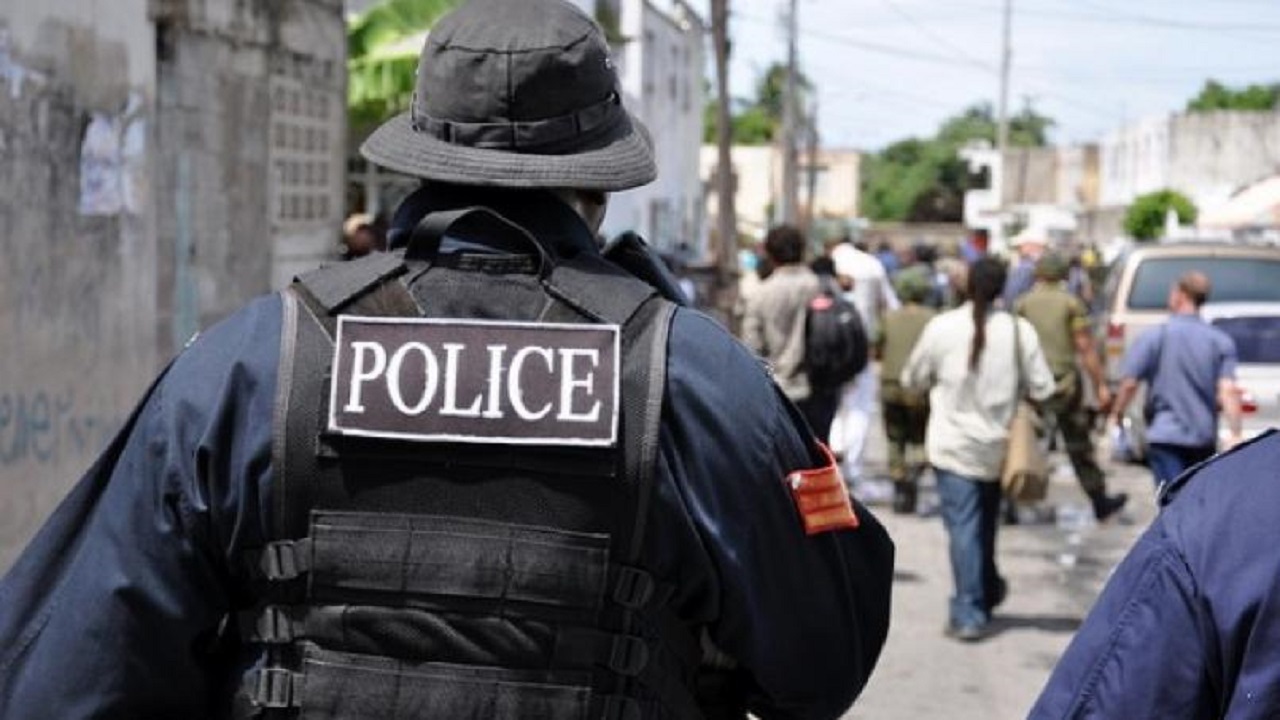 A police constable was shot and injured when his team engaged gunmen in a more than 45-second gun battle on Olympic Way in St Andrew on Monday.

Reports are that team of officers was conducting a vehicular checkpoint operation along Seaward Drive, when they signaled the driver of a white Toyota Fielder motorcar to stop, but the instruction was disobeyed.

The police pursued the vehicle onto Olympic Way, where it collided into another vehicle.

After the collision, men armed with guns alighted from the Toyota Fielder and began firing at the police.

The law enforcers reportedly took cover and returned the fire.

During the exchange, the police constable was shot in the right foot.

One man from the group was apprehended.

The injured policeman has been admitted in hospital.

Policeman rushed to hospital in serious condition after bike accident

One dead, one injured after gun battle in Rockfort