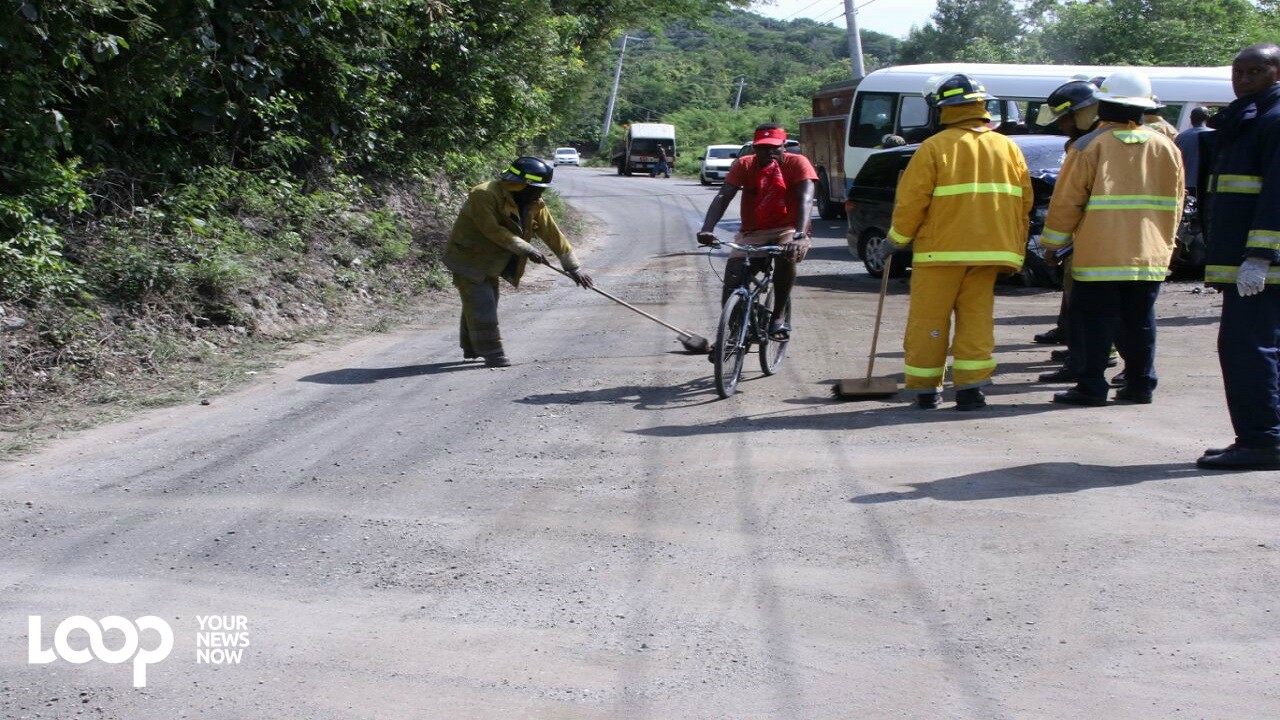 A policeman remains in hospital battling for his life following a motor vehicle crash along the Mandela Highway on Tuesday.

Reports reaching Loop News are that two policemen were travelling in a private motor car along the busy thoroughfare heading towards Spanish Town when another motorist tried to overtake the car that they (the lawmen) were travelling in.

The policeman who was driving was forced to swerve to avoid a collision, and ended up into the path of an oncoming vehicle, causing a head-on collision.

Both policemen were rushed to hospital. The cop who was driving was treated for injuries he sustained to his knee and discharged.

The other policeman remains in intensive care as he sustained injuries to his head, regions of his chest, a broken hip, left thigh and also a broken right ankle.

Reports are that the policeman is in need of blood and there is now an ongoing drive to address the development.

The motorist in the other vehicle that was involved in the crash was also treated in hospital for injuries.

A search is now under way to locate the driver who tried to overtake the policeman on the main road.