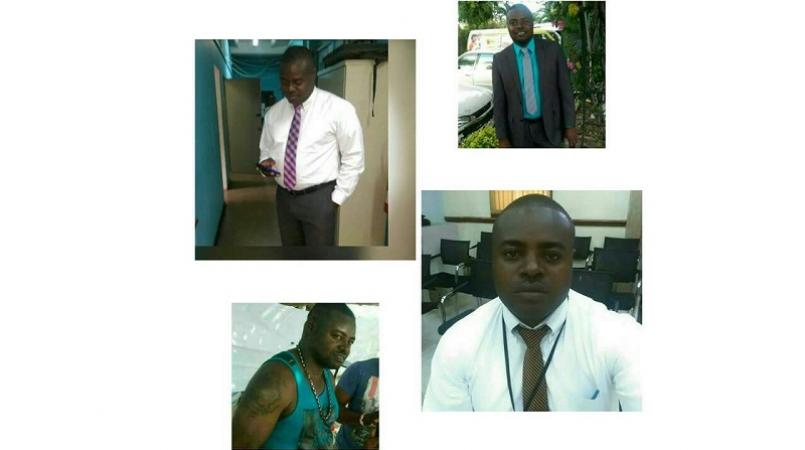 A Kingston Central police officer who was shot three months ago while chasing a murder suspect died on Friday.

Detective Sergeant Dale Thompson succumbed to his wounds in hospital.

On January 28, Thompson was part of a team carrying out investigations in the Fletchers Land community of downtown Kingston, when the officers gave chase to a motorcar fitting the description of one which was used to transport men involved in a recent murder of a security guard.

The pursuit of the car ended in Olympic Gardens when men alighted from the vehicle and started firing at the police. The detective sergeant was shot in the head and rushed to the Kingston Public Hospital where he was admitted in critical condition.

The Jamaica Police Federation has expressed sadness at the death of Thompson, who passed away the same day that a police officer was disarmed and gunned down in Constant Spring, St Andrew.

"We want to express sincere condolences to the Kingston Central Division family, the family of the deceased member, colleagues and friends," the Police Federation said in a statement.

"(Thompson) was a very pleasant, brillant, committed, and hardworking detective. He gave outstanding service to the Jamaica Constabulary Force and the citizens of Jamaica for over sixteen 16 years," the Federation said.

RELATED: Police battling for his life after being shot in Kingston

Cops looking at several leads after deadly attack on doctor