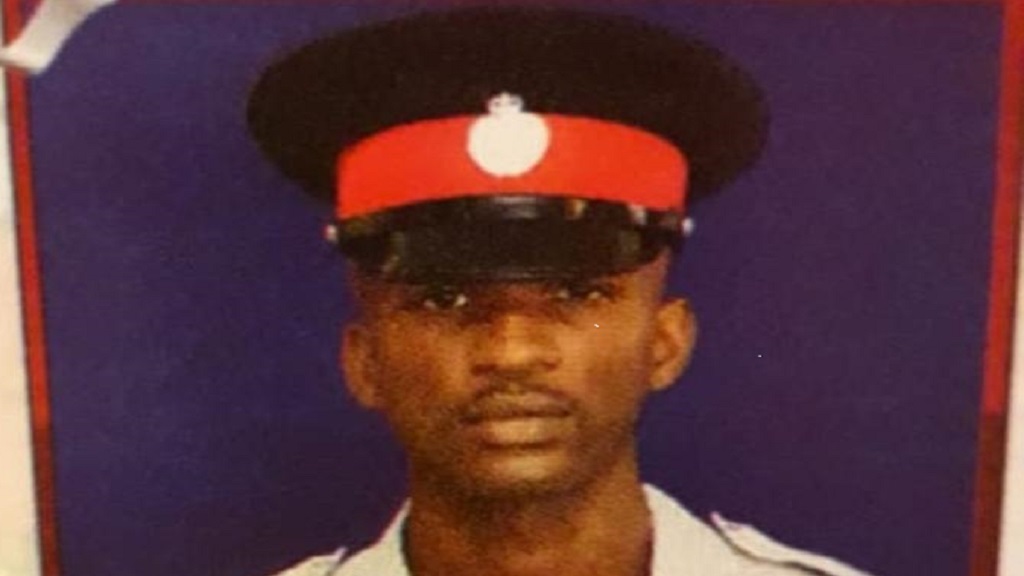 The membership of the Jamaica Constabulary Force (JCF) has been plunged into mourning at news of the tragic passing of Constable Shadale Goldburne, who was in his 20s,  in a traffic collision in St Catherine on Sunday, January 13.

Constable Goldburne was a member of the JCF for just over a year. He was attached to the Kingston Central Police Division, but was performing duties in the St Catherine North Police Division at the time of his death.

The lawman died about 2:30 a.m. after he lost control of the Suzuki Swift motorcar he was driving along the Spanish Town bypass road, resulting in the vehicle crashing at the intersection with St John’s Road. 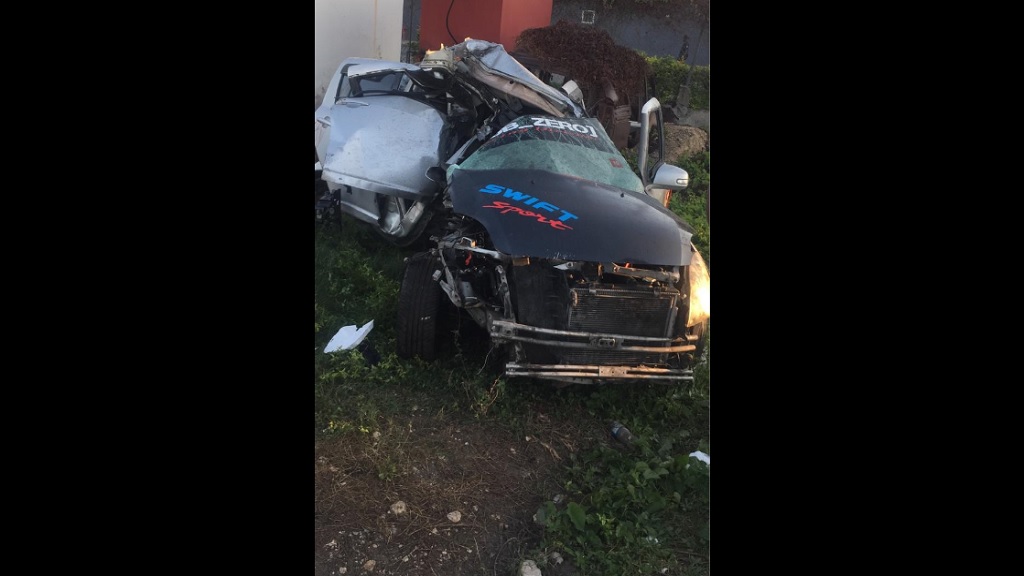 A view of the crashed car in which Constable Shadale Goldburne was travelling when he collided and later died on Sunday morning.

The motorcar reportedly crashed into a tree before coming to rest in a ditch beside the roadway.

The policeman reportedly suffered head injuries and was pronounced dead at hospital. 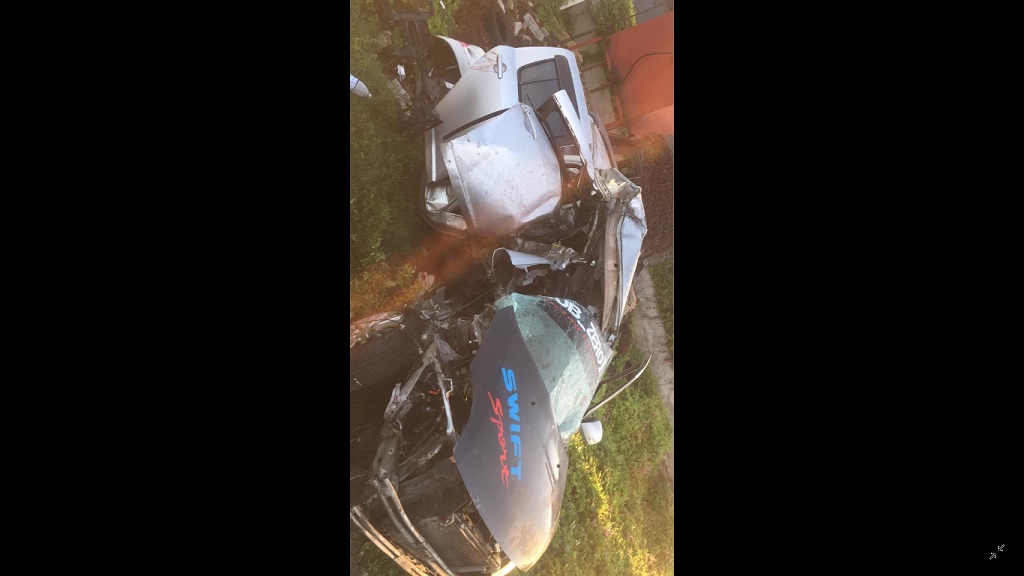 Another view of the crashed Suzuki Swift motorcar alongside another vehicle.

The JCF Chaplaincy Unit and the force’s welfare officer have made contact with the family and colleagues of Constable Goldburne, and have indicated that assistance will be provided as needed.

The Police High Command also extended deepest condolences to the loved ones, friends and colleagues of Constable Godlburne.

“I urge all members to avail themselves of the services available through the Chaplaincy Unit and the Medical Services Branch wherever needed,” Police Commissioner, Major General Antony Anderson, said.