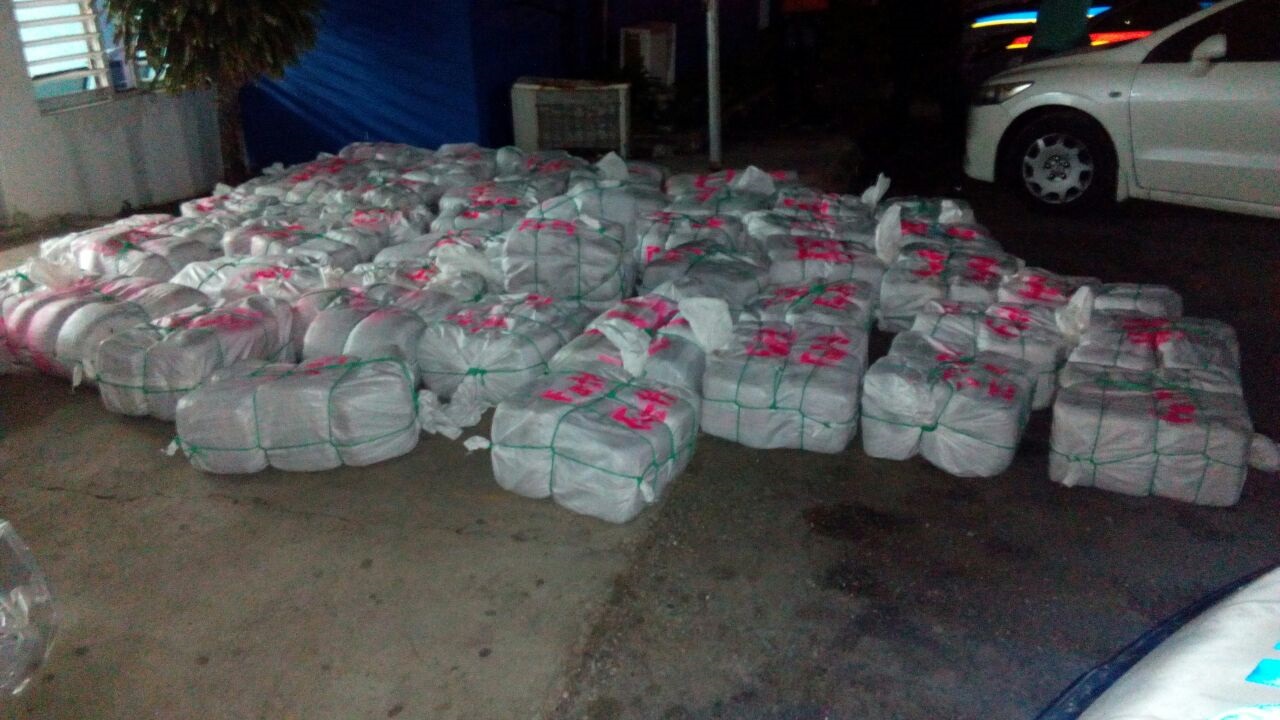 The police sergeant from the Westmoreland division, who was allegedly held in his uniform with his service firearm, in a drug bust in Hanover, has been granted bail in the sum of $5 million.

The bail was offered as lawyers argued that before his arrest the senior police man had an unblemished record of 25 years in the Jamaica Constabulary Force (JCF).

The police sergeant, Christopher McDaniel, 44, was offered bail when he appeared in the Hanover Parish Court on Friday.

He is charged jointly with Ronald Dell, 33, and Tyee Kameka, 20, for several offences under the Dangerous Drugs Act.

Dell and Kameka were each offered bail in the sum of $2 million.

Attorney Leonard Green, who represented McDaniel, said prior to the development, his client has had "an unblemished record" of 25 years in the Jamaica Constabulary Force (JCF), and has acted as a sub-officer at several police stations in Westmoreland.

The men were allegedly held with well over 2,000 pounds of ganja worth approximately $20 million on July 13.

The drug was in a truck, all packaged in parcels in some 48 knitted bags.

The refrigerated truck was reportedly being driven by the sergeant.

The three accused men are to return to court on September 12.

Man to be sentenced in February for trafficking 400lbs of ganja