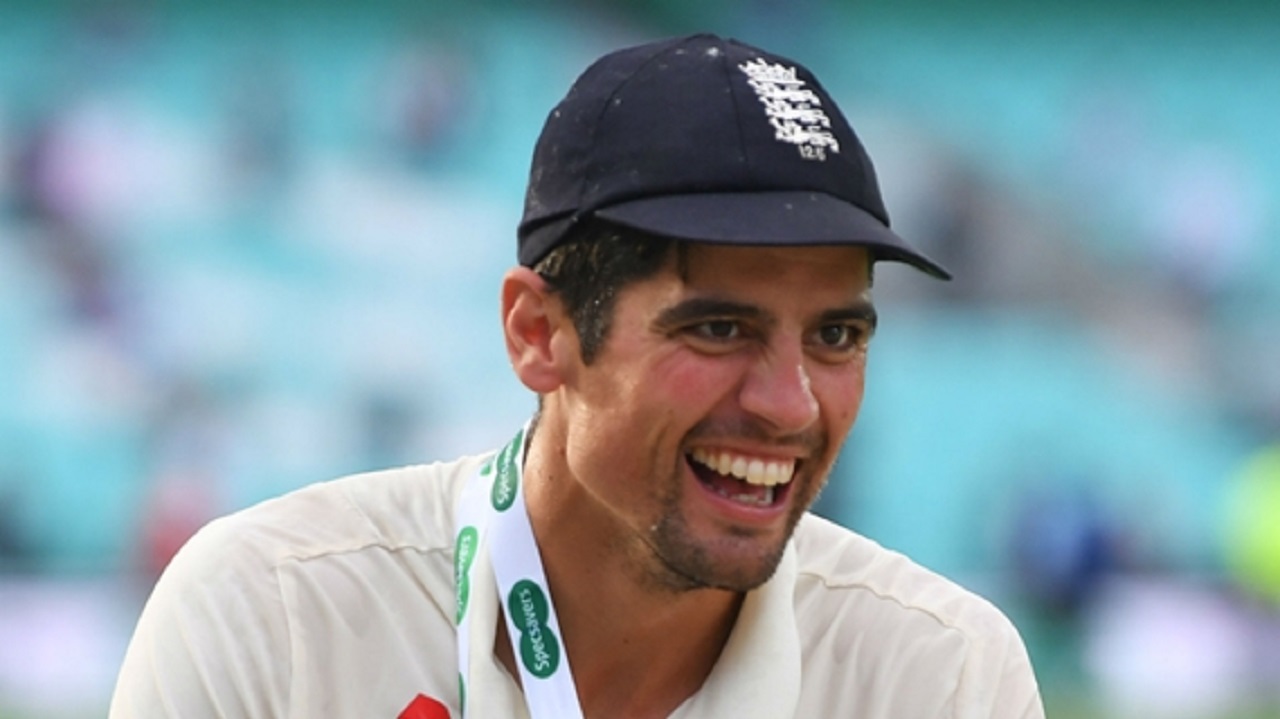 Alastair Cook described his international farewell as "the most amazing week" after England wrapped up a 4-1 series win over India with victory in the final Test.

Opener Cook scored a sensational century in his 162nd Test appearance on Monday, receiving an incredible, extended ovation as he helped England towards a 118-run triumph at the Oval.

The win was sealed by James Anderson flattening Mohammed Shami's middle stump for his 564th wicket in the longest format, sending him past Glenn McGrath to become the most prolific seamer in Tests.

It helped provide England's leading Test run scorer Cook, whose 218 across two innings sent him up to fifth on the all-time list with 12,472, with a fitting send-off.

"It's been the most amazing week, one you couldn't script," he told Sky Sports. "It's just been amazing.

"It's great to be able to contribute to an England win, to win the series 4-1. But it was also a great game of cricket. To go into the last session on the last day with all three results possible was a great advert for Test cricket.

"For me on a very selfish thing to be standing there and everyone cheering, all my friends and family who came on day four … somewhere it was written.

"And then obviously to see Jimmy pass Glenn McGrath's record was just brilliant. Him and Broady [Stuart Broad] I've played so much cricket with and that was probably the hardest bit when you're making the decision.

"Even though the decision's quite easy knowing that you'll never stand at first slip and drop another catch like one of those two again."