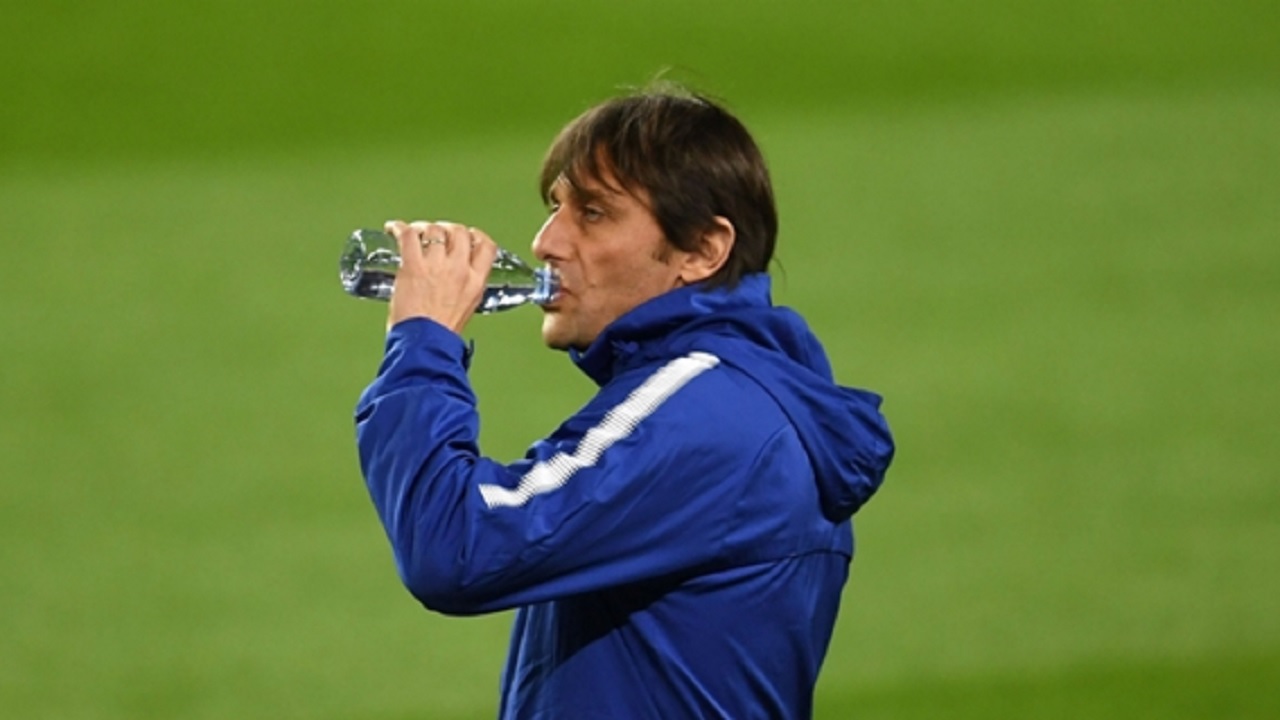 Antonio Conte does not feel winning the FA Cup will have an impact on his future at Chelsea.

Conte delivered the Premier League title in his debut campaign at Stamford Bridge but their title defence has fallen flat as Manchester City have dominated the division.

A semi-final defeat in the EFL Cup to Arsenal denied the Italian an early piece of silverware, and their dreams of Champions League success were ended by Barcelona and Lionel Messi.

That only leaves the FA Cup for Chelsea if they are to claim a trophy this term, the Blues facing Leicester City in the quarter-finals on Sunday.

But Conte, who has been heavily linked with a return to Italy, says lifting a domestic cup is not the key to his future.

"It's not an issue of winning a trophy or not," Conte told reporters, as reported by The Telegraph.

"I think the work of a coach must be judged not on victories, but on the improvement of the squad and the current value of the squad.

"I think this is a team that can grow in terms of quality and experience. We can do better in every aspect. I am not seeking victories, I continue my work aware that I am doing good work."

A top-four finish may be seen by some as a more important achievement than winning the FA Cup, and defender Marcos Alonso is confident they can secure that in the final eight matches.

"If we play every game like we played against Barcelona then yes [we would be in top four]," Alonso said, as quoted by the Independent.

"I think there's been a lot of positives, a lot of positive things in both games against Barcelona and I think we have to show this desire in the next games and make sure that we win every game.

"I think we showed until the last minute that we can play against any team and now we have eight finals and we have to make sure we play Champions League next year."

Barcelona will have to sweat to beat Roma – Totti

Conte wants to see out Chelsea contract but has bags packed