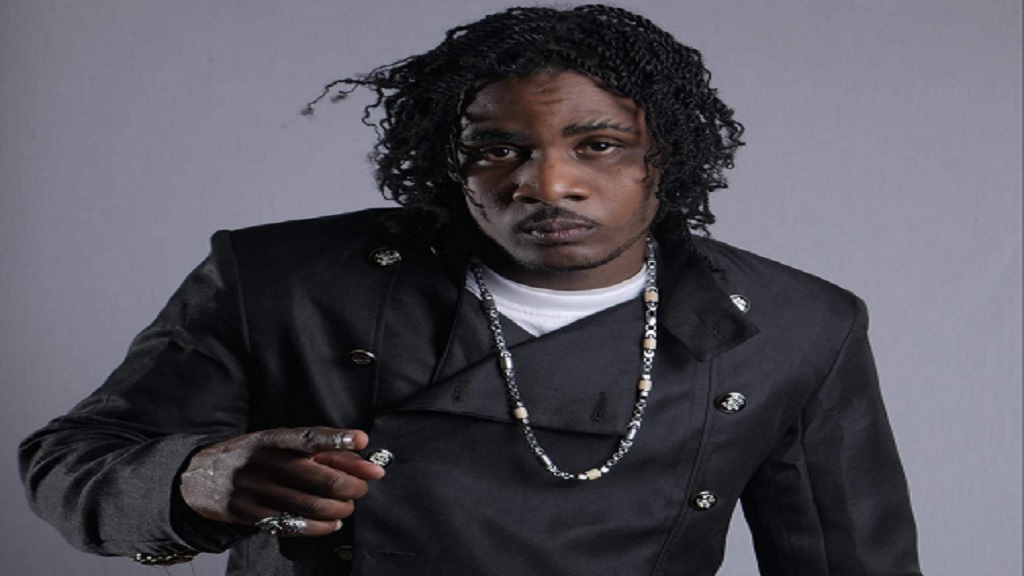 US-based dancehall artiste Concrossis is amping up promotions in Jamaica on a single called '30 Billion' on the Bad Liquid rhythm for Natural Bridge Records. The single was released in July.

"The response has been phenomenal so far, we're getting airplay on reggae stations in the tri-state area, Philadelphia and even Florida. We're shooting a video for this song in August and giving it a major push into the September," the deejay, whose real name is Kevin Anthony Forrest, said.

In September, Concrossis will be pushing another single, 'Progress', as he has changed his tact from releasing an EP towards focussing on singles. Hence, he has shelved his plans to release a nine-song EP called 'Progress' on all major platforms, including iTunes, under his own label, Forrest Production

"Sometimes you have to adapt a new strategy. Right now, I am trying to build my fan base and my social media platform by adding followers and getting a certain momentum before I drop my EP. I got a great reception at the events such as International Festival of Light and the Chicago Jerk Festival in the USA recently by being more aggressive and interactive with the audience, a lot of energy and love, so the followers are coming on social media," Concrossis said.

He will be coming to Jamaica in September, in order to do promotions and to organise a treat for a school in St Thomas.

"My aunt is a teacher at this school, and the kids always support my music and like it on social media. My aunt played my song, Walk Away From Trouble, and they loved it and I noticed that all of them follow me on IG, so if I am going anywhere in Jamaica to do something, I might as well go there," he said.

He will be making an appearance at New York Fashion weekend in September.  He has a show on November 28th in Ghana and Sierra Leone in West Africa. Concrossis has also carved out a loyal following of fans in Central and Latin America with his smooth dancehall-reggae delivery and positive messages of prosperity and self-reliance.