Concerns about Alpart as local engineers return from training in China 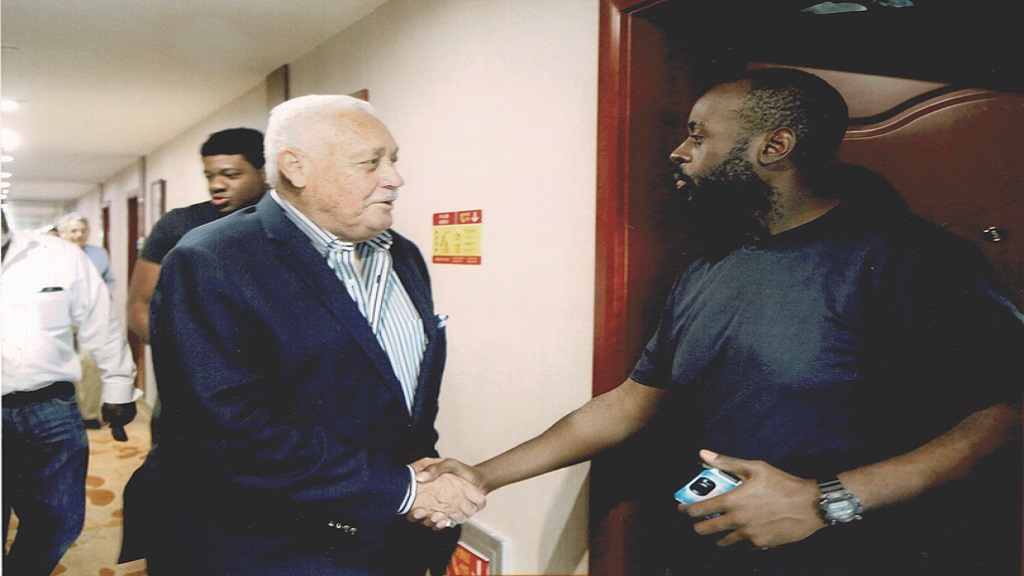 Minister without Portfolio in the Office of the Prime Minister (OPM), Mike Henry (left), greets one of the Jamaican participants in advanced engineering training in China earlier this year during a visit to the far eastern country.

Amid reports of concerns about labour relations issues and a major ongoing production challenge at Alpart bauxite/alumina plant in Nain, St Elizabeth, a bright spark has been announced about the facility in the form of the return of some 27 young Jamaicans to the island from China last Monday after they successfully completed advanced engineering training in the far eastern country to qualify for immediate employment at the plant.

Reports are that a major technical issue has forced a costly shutdown of production at the plant for about a week now, and the lingering impact of a highly negative statement by a top local politician some time ago is believed to be still festering among some stakeholders in the Jiuquan Iron and Steel Company (JISCO)-operated bauxite/alumina plant.

However, it is hoped that the potential negative implications of the political statement, as well as the ongoing operational challenges at the plant, do not retard the growth and expansion of the overall operation and the planned development of the Jamaica-Gansu Industrial Park and Special Economic Zone in the same area, which represents a collective US$6 billion investment.

That position was conveyed by Minister without Portfolio in the Office of the Prime Minister (OPM), Mike Henry, who has responsibility for the development of the industrial park, in a statement on Saturday. 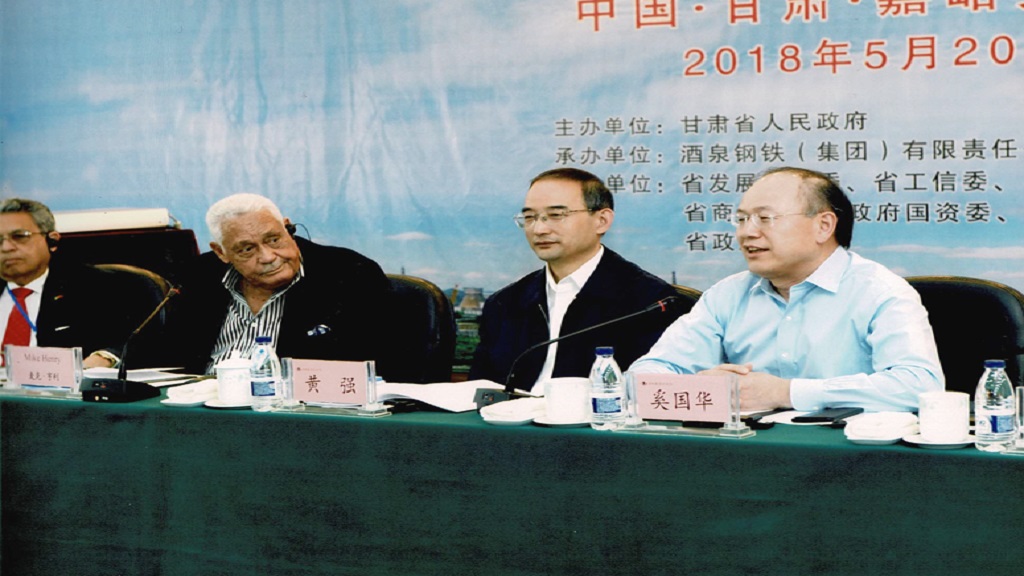 Minister Henry (second left) engaged in a meeting with Chinese and Jamaican personnel in China earlier this year in relation to the pending development of the Jamaica-Gansu Industrial Park and Special Economic Zone in St Elizabeth.

Henry said the bauxite/alumina plant and the broader industrial development collectively promises a great future for both the graduates and the country at large, and should be treasured and protected by the stakeholders involved.

The statement noted that in March of this year, 52 Jamaican engineering graduates from the Caribbean Maritime University (CMU), the University of Technology (UTech), and the University of the West Indies (UWI), were selected by JISCO to undergo further training in China in the areas of industrial refinery and powerhouse operations. The training programme included academic studies at top universities, along with on-the-job apprenticeship within major companies.

The graduates are now being welcomed home by Henry amid the ongoing challenges at Alpart, which he described as being unfortunate.

The 27 engineers who returned on Monday have completed their refinery operations training, and the remaining 25 engineers are to return early in the New Year upon completion of their training in powerhouse operations. 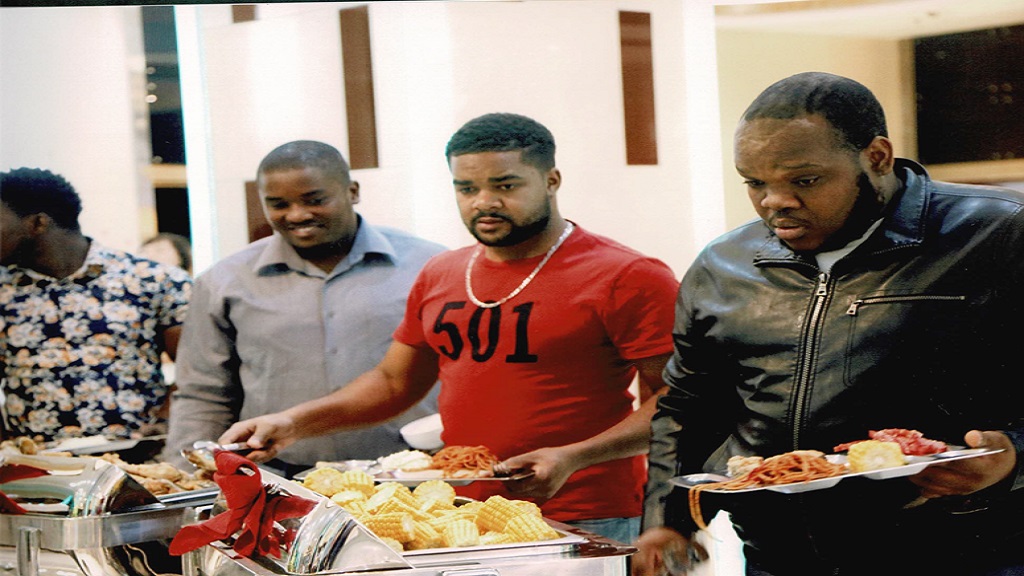 Some of the 52 young Jamaican engineers on advanced training in China pictured during a reception in that country during a visit by Minister without Portfolio in the Office of the Prime Minister (OPM), Mike Henry, earlier this year.

The overall training programme has been undertaken by JISCO at a total projected cost of US$3 million.

All the participants who successfully complete the programme are scheduled to begin full-time employment at JISCO upon their return, which is expected to reduce the need for Chinese engineers at the plant.

Additionally, the local engineers have not only been trained in the operation of state-of-the-art industrial equipment and the latest heavy-industrial technologies, but are now fluent in both spoken and written Chinese, which was an integral component of their overseas experience.

The St Elizabeth zone is one of the three largest economic zones being developed by the authority in the country. The others are the Caymanas Special Economic Zone in St Catherine and the Vernamfield Aerotropolis in Clarendon, the latter of which Henry also has responsibility for.

Alpart refinery celebrates first shipment of alumina in over 8 years