Concern expressed about visitors failing to get back on cruise ships 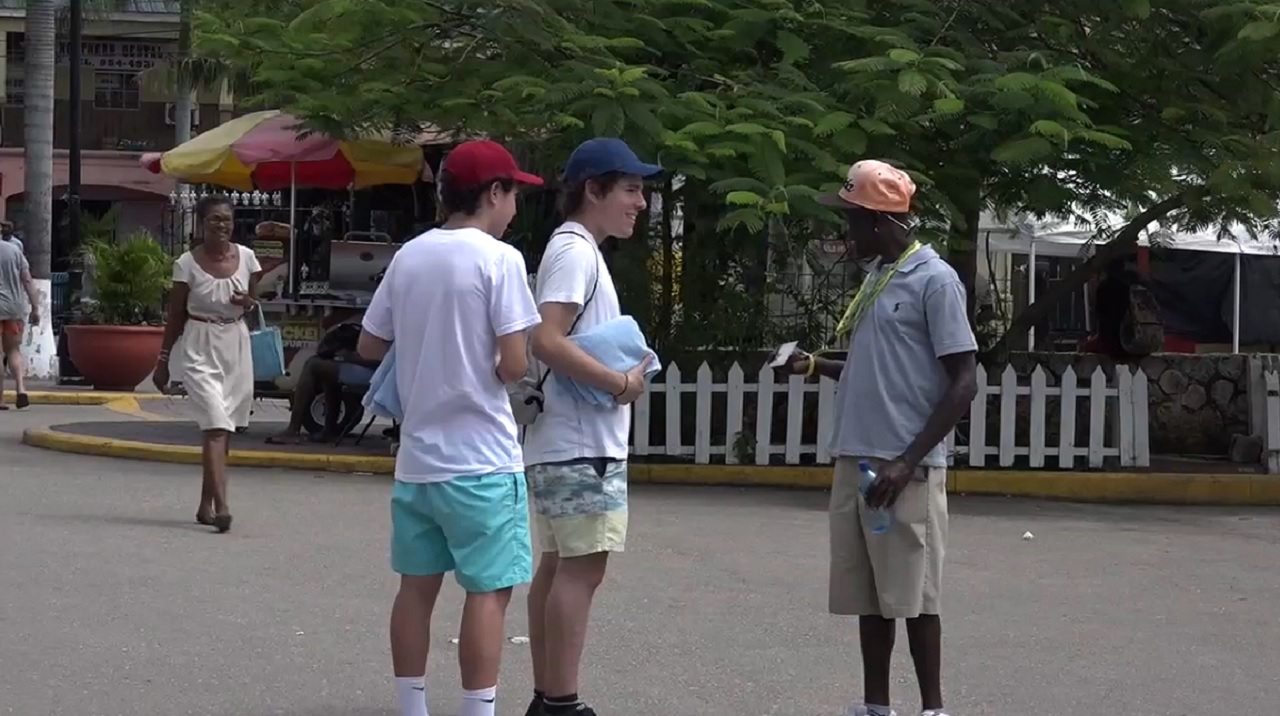 Local authorities, who have been on edge since the body of an aspiring model from New York, USA was found on the island a few months ago, say the recent development with three US nationals going missing in Ocho Rios, St Ann, has highlighted an ongoing problem that authorities are having in the parish with some tourists who fail to follow established procedures.

The authorities have indicated that the visitors need to routinely make the deadlines to get back on board the cruise vessels, as failure to do so triggers extreme alarm within the tourism and national security networks, especially, and among the general population.

Indications are that relatively few visitors are sometimes tardy in their efforts to get back on the ships, and end up being declared missing when they also fail to promptly advise of their wellbeing.

The police on Wednesday reported that the visitors, Glen Triston, 35, and Tricia Tahecia Forrester, 24, both of New York; and Clinton Hill, 42, of North Carolina, were last seen departing the Carnival Sensation cruise ship which docked in Ocho Rios, St Ann that day.

Checks by Loop News has revealed that two members of the group have since made contact with officials of the United States Embassy in Kingston, to inform that they are okay.

The police said what had happened was that the visitors left the ship but failed to return when the vessel was ready to leave the island.

Reports are that all three passengers boarded the ship, which departed from Miami in the US, on February 26, and arrived at the Ocho Rios cruise port at about 10:00 a.m. on Wednesday.

They departed the vessel at approximately 11:30 a.m. with baggage which were said to contain items for family members in Jamaica.

The police reported that about 5:30 p.m., checks were made in their rooms on the ship by a friend, and it was discovered that the three were missing.

As a result, a missing person report was filed with the police.

Contact made with two of the three missing US nationals