Concacaf announces details for the 2020 Women’s U17 Championship 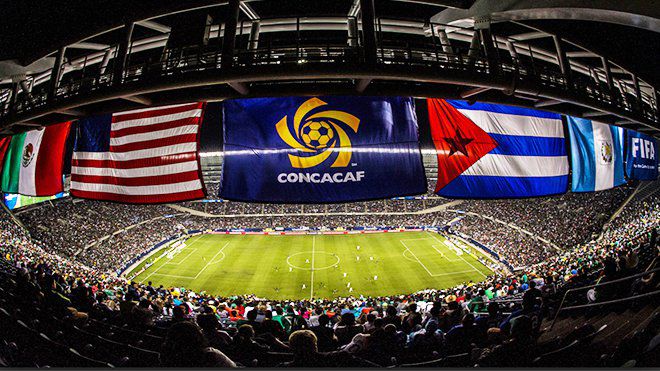 The Confederation of North, Central America and Caribbean Association Football (Concacaf) has announced the details for the 2020 Concacaf Women’s Under-17 Championship.

The World Cup qualifying competition, to be played between 32 Concacaf Member Associations, will be disputed in three rounds. The first-round qualifiers will take place between August 17-25, 2019, while the dates for the Final Championship – group stage and knockout round, will be announced at a later date.

Unlike the previous format, which included regional qualifiers in the Caribbean and Central America and one final Championship, the new competition mirrors the format used for the men’s Under-20 and Under-17 competitions, ensuring that all participating teams have an opportunity to play more top-level football matches.

The competition will kick off in August, with the qualifiers. For this initial stage, the lowest-ranked 16 teams, based on the Concacaf Women's Under-17 Ranking as of July 2018, will be divided into four groups (A, B, C and D). After round-robin play, the top finisher in each group will advance to the knockout stage of the Final Championship.

The Final Championship will kick off with a group stage, in which the top-ranked 16 participating teams, based on the Concacaf Women's Under-17 Ranking of July 2018, will be sorted into four groups (E, F, G and H). After round-robin play, the top three finishers in each of the groups will join the winners of Groups A, B, C and D (from the qualifiers) in the round of 16.

The knockout stage of the competition - round of 16, quarterfinals, semifinals and final - will be played in its entirety in a single match elimination format, with the finalists and third place finisher automatically qualifying for the FIFA U-17 Women’s World Cup 2020.

An official draw to sort the participating teams into the groups for the qualifying stage and group stage of the final competition will take place Thursday, May 9, 2019 at 11:00 AM ET, at the Concacaf Headquarters in Miami.

In the previous edition of the Concacaf Women’s Under-17 Championship, played in 2018, the United States won their fourth title, with a 3-2 win over Mexico in the Final

U17 Reggae Boyz drop out of contention for World Cup spot